A South Lakeland charity whose funding has been hit hard by the Covid-19 pandemic is seeking new tenants and is keen to find ways to boost its revenue.

The centre also has a range of meeting, conference and counselling rooms, which are available for hire by organisations and businesses.

Now it is encouraging new and existing charities and not-for-profit organisations to take rented space in the building. It also hopes more organisations and businesses will make use of its Covid-secure meeting rooms.

The charity has put the Coach House, an adjoining building, on the market to raise much-needed funds.

And it is considering setting up a Friends of Stricklandgate House group.

“We like to think Stricklandgate House is the centre for voluntary organisations in the South Lakes,” said Centre Manager John Gallagher. “It is a real community hub with a wide range of different organisations and often a first point of contact for people of all ages seeking support, guidance and information from the groups based here.”

The centre costs around £120,000 a year to run. However, the onset of the pandemic caused a significant fall in its income.

“It has hit us hard,” said Mr Gallagher. “The hiring of our meeting rooms stopped completely in March. In addition, revenue from our tenants has gone down because some charities whose own revenue streams have been affected have moved out or they have downsized within the building and so are paying less rent.”

Stricklandgate House has room for about ten new tenants – new organisations or those wanting to downsize or upsize – and Mr Gallagher says there are many good reasons for charities and not-for-profit bodies to take space.

“We are in a great town centre location, just off the bus routes,” he said. “There is adjacent parking and the rent includes all services, such as electricity, gas, water and business rates if applicable.

“We provide shared services, including computer and ‘phone networks, a volunteer reception service, a centre manager, support staff and cleaning.

“It takes some people a lot of time and courage to come and seek help from some of the charities based here. However, the layout of the building and our general welcoming and informal approach mean that we can provide a discreet service so that people feel comfortable.

“Those who work in the building also like the interactivity and networking with like-minded organisations.”

Mr Gallagher said he believed anxiety caused by the pandemic meant there was even more need at the moment for the centre’s counselling rooms.

One charity which has just moved into Stricklandgate House is Waste Into Wellbeing, which collects surplus food and drink from local retailers and shares it out to people in need in the community. It is running its Food Share sessions at the centre and also stores food and drink for its Lunch Bunch scheme there. This scheme involves fortnightly deliveries of food and drink to vulnerable and socially-isolated residents in the community.

Project Co-Ordinator Stacy Hurley was full of praise for Stricklandgate House: “We chose to move here because of its fantastic, central location on the high street,” she said. “There is also a real community feel to the building – the charities all collaborate and support each other.”

Waste Into Wellbeing has just had a visit from High Sheriff of Cumbria Julie Barton and Mayor of Kendal Cllr Alvin Finch.

If anyone wants more information about renting space at Stricklandgate House or hiring one of the meeting rooms, they should contact Centre Manager John Gallagher on 01539 742600 or email [email protected]

Waste Into Wellbeing would like to hear from any food and drink businesses, cafes and restaurants with any surplus food to donate. Project Co-Ordinator Stacy Hurley can be contacted on 07795 682774 or by email at [email protected] 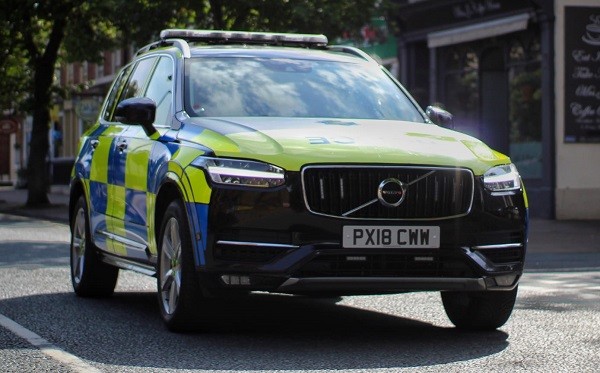 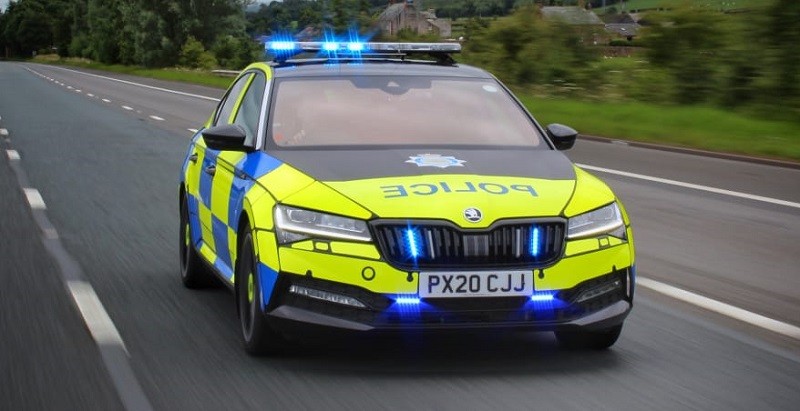