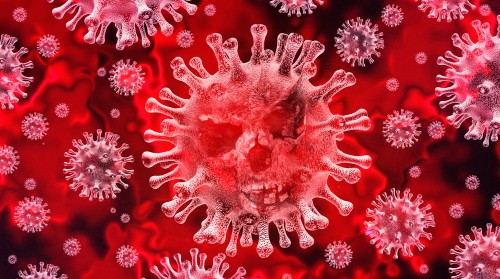 366 new COVID-19 cases were reported in week ending 2 October, up from 227 the previous week. Latest data for the current week, which is subject to revision, shows the upward trend continuing.

New positive cases increased in all but one Cumbria’s districts, and for Barrow the significant increase in cases for the fifth week in a row has prompted a request to Government for stricter ‘lockdown’ measures to be imposed. This would bring the area into line with the measures in place in the North East and Merseyside. A decision from Government is awaited.

Alongside the national rules, across the whole county the strong local public health advice that groups of six should be limited to people from no more than two households remains in place.

The weekly COVID-19 situation report can be found at www.cumbria.gov.uk/stopthespread

Colin Cox, Cumbria’s Director of Public Health, said: “Most of Cumbria is still behind other areas of the region in terms of the COVID-19 infection rate but the picture is changing rapidly and all areas are clearly heading in the wrong direction. The steps we’ve taken in relation to Barrow reflect the deep concern about the situation and the collective determination to get on top of it and avoid even stricter measures.

“We’re monitoring the rest of the county closely and are inevitably considering if and when it might be necessary to take further action to slow the spread. The best thing that people can do to avoid that scenario is follow the public health advice – limit your social contact, cover your face, wash your hands and be responsible. We all have a role to play in protecting each other.”