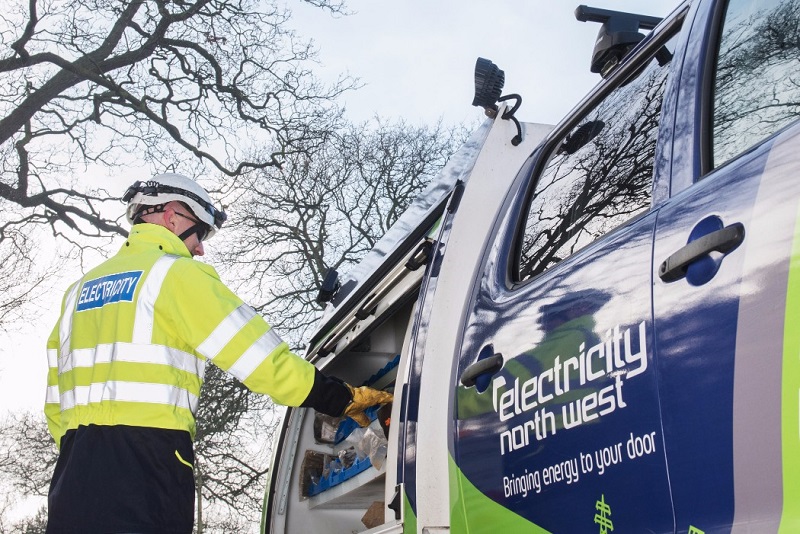 Electricity North West is urging businesses in Cumbria to have their say as part of its largest engagement programme yet.

As well as running research events and focus groups with consumers, the network provider is asking businesses across the region to answer some simple questions that will help it deliver the innovation, reliability and value for money that companies need.

In particular, Electricity North West – which is responsible for getting electricity to homes and businesses across the region – wants businesses in Cumbria to have their say on striking the right balance between providing an electricity network that is reliable and able to respond to future changes in demand with one that is affordable and good for the environment.

To that end, it is launching a series of online surveys for businesses to complete to help inform the network company’s future business plans. The first survey is available here and businesses have until the end of October to complete it and share their opinion.

As society moves towards becoming carbon neutral, businesses are becoming more reliant on electricity than ever before and the network operator expects demand in the north west to double by 2050 as companies move away from fossil fuels for heating and transport, and adopt electric vehicles and other technologies instead.

Jonny Morgan, External Communications Manager at Electricity North West, said: “The north west has one of the most reliable power networks in the world – and we want to keep it that way.

“A portion of every household and business’s electricity bill in the region comes to Electricity North West so that we can invest in the network. That part of the bill could go up or down depending on the choices we make about where, when and what to invest in.

“We’re keen to listen to exactly what companies in the region think about a range of issues because they’re the ones who help fund it.

“Without input from businesses in key places such as Cumbria, we can’t lead the way and power their success today and tomorrow.”

So far, the network operator has engaged more than 6,500 people across the UK to discuss their electricity priorities over the coming years. Now it needs businesses’ input as well.

Electricity North West will then share the results of its research, together with details of its business plans, to check that companies are on board with it.