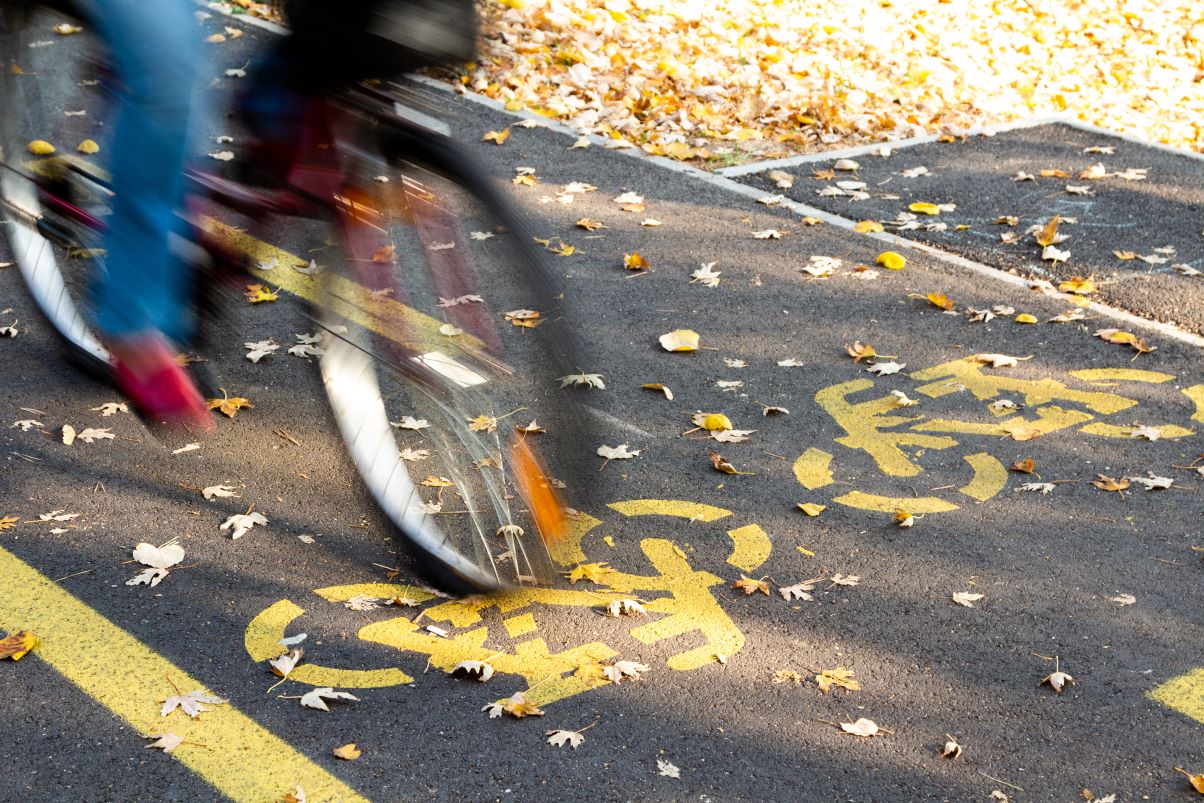 A  new cyclepath has been officially opened in Kendal.

Cumbria County Council announced that its shared access improvement scheme has been completed.

It has widened the footpath  on Shap Road, from north of Queen Katherine Avenue to Longpool, to allow for a 3m wide traffic free shared use path, added 956m of on-road cycle advisory signs on Wildman Street, Ann Street, Castle Street, Castle Garth and Kirkbie Green and created secure cycle storage facilities for staff and students at Queen Katherine School.

The wider shared use pathway has created space for pedestrians, mobility scooter users and cyclists.

Similar improvement works on the A65 Burton Road, Kendal, have already been completed.

The latest improvements make it possible to cycle across Kendal, from Shap Road to Natland, along a safer route, 85 per cent of which is traffic-free.

Cumbria County Council secured funding from the Cumbria Local Enterprise Partnership for the improvements, which will help those who are choosing more active travel options such as cycling and walking to continue to do so safely, and hopefully will encourage more people to join them.

Councillor Peter Thornton, deputy leader of Cumbria County Council and local member for Kendal Strickland and Fell, said: “I warmly welcome the wider shared pathway at the north end of Kendal which is designed for pedestrians, mobility scooters, families with pushchairs and cyclists.

“The county council has carried out the improvements to boost active travel in Kendal and encourage more people to get around the town on foot or by bike rather than by car.

“This will help reduce congestion in the town, and it’s also good for people’s health and for the environment.”

Coun Keith Little, Cumbria County Council cabinet member for highways and transport, said: “This investment in walking and cycling infrastructure in Kendal is very welcome and underlines the county council’s commitment to supporting active travel, which has a number of benefits to our health and well-being.”

James Morgan, head of year, Queen Katherine School, Kendal, said: “We have about 1,000 students at the school and an ever increasing number of them are cycling to school.

“The new cycleway has been fantastic in terms of getting more students to use their bikes to get to and from school safely.”

Dr Steve Curl, board member, Cumbria Local Enterprise Partnership, said: “We’re really delighted to have invested in this scheme, as part of £2.3 million package of improvements throughout Kendal, in order to facilitate active travel.

“Transport improvements like this scheme are also good for local businesses, the economy and the environment – they enable people to travel to and from work in a low carbon way and help reduce traffic congestion.

The latest scheme represents another step towards the delivery of the Kendal X  network. The Kendal X was envisaged to provide sustainable travel routes from the north to the south of Kendal.