Calls for Kendal to adopt 20mph limit across town 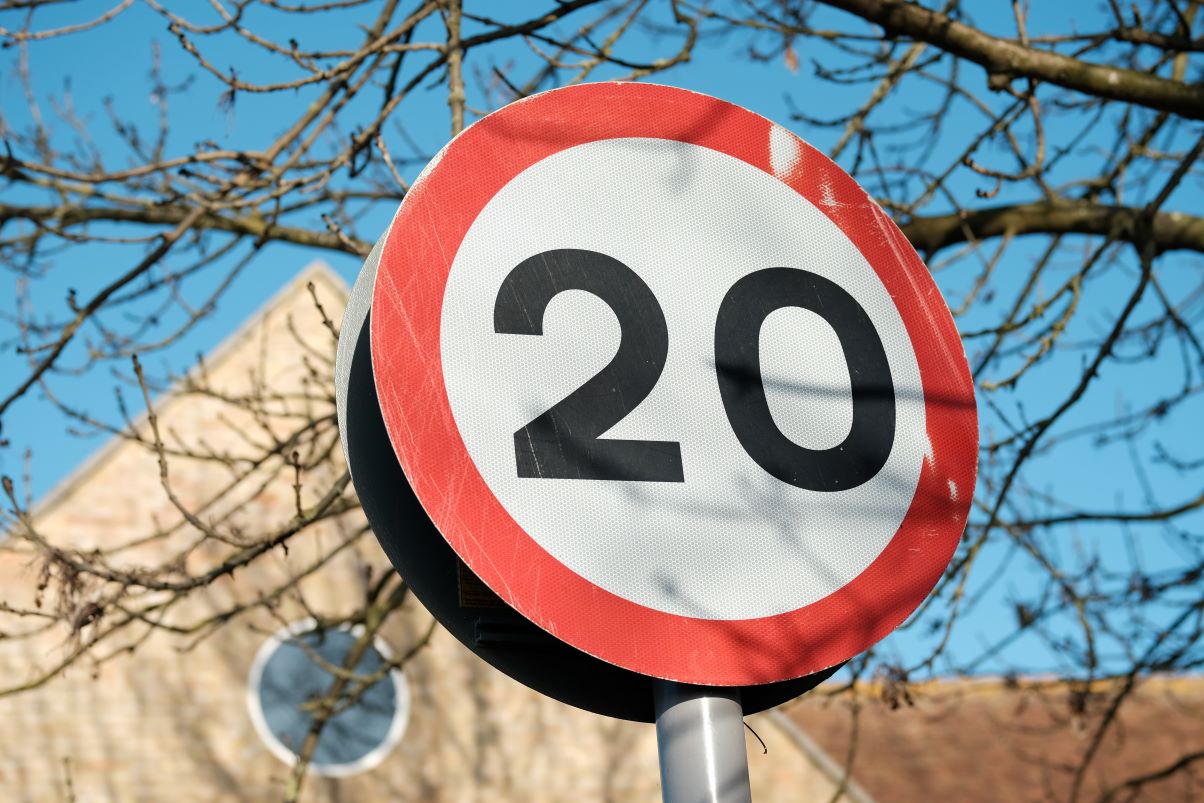 It will now call on Cumbria County Council to to back a town-wide approach to reducing speeds to 20mph.

At a meeting of the full Town Council on Tuesday 4 January, Councillors heard that a scheme covering the whole town could cost as much as £850,000, but other cost effective solutions could be available for less than £50,000.

Councillor Jon Owen, who chairs the committee, assured councillors that they did not envisage any scheme deploying speed bumps, which are unpopular, but there were many other, less damaging, interventions which would help discourage motorists from driving too quickly.

He cited concerns about the environmental impact of faster moving vehicles, pointing out that often slower general speeds led to fewer hold ups, which were major contributors to poor air quality.

The cleaner, greener approach to travel across the town should include more cycling and more walking, and reducing traffic speeds would go a long way to promoting this.

The council committee’s report will now be forwarded to the highway authority for further consultation.

Funding for a scheme would be considered at a later date, but the town council felt it was important to show leadership on the matter, and make a significant contribution to the final costs.