More than half of young people in the South Lakes have ‘poor’ mental health, MP’s survey reveals 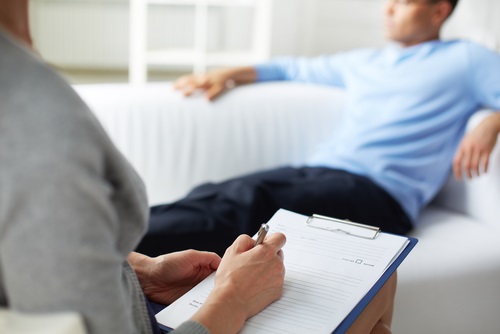 More than half of young people in South Lakeland have described their mental health as ‘poor’, according to a new survey conducted by a local MP.

It also found that more than seven in 10 people aged 19 or younger said that their mental health is worse than this time last year, with many referencing the stress of exams and their inability to plan for the future.

Meanwhile, more than four in 10 (42 per cent) of those aged 70 and over said their mental health is worse than this time last year due to losing loved ones, feeling isolated and having anxiety of catching COVID-19.

In total, more than six in 10 (62 per cent) people who completed the survey of all ages say their mental health is worse than this time last year.

Mr Farron said: “These deeply alarming results are further evidence that the COVID-19 pandemic has created a devastating mental health crisis that is disproportionately hitting young people the hardest.

“Many say that they feel the pandemic has led to them feeling stressed, anxious and depressed with some even mentioning thoughts of self-harm and suicide.

“Thankfully support is out there with wonderful organisations like the Samaritans who are just a phone call away for anyone who is struggling.

“But charities can’t do it all on their own. We need our NHS to be given the money, staff and resources it needs to be there for everyone who is having a mental health crisis.”