Alfred Wainwright sketches set to go under the hammer

Sketches by Alfred Wainwright are up for auction this month at a Cumbrian auctioneers.

1818 Auctioneers will be selling a selection of Lakeland views and sketches of Welsh scenes.

Two signed ink drawings of Great Carrs and The Duddon could sell for as much as £800 each.

The church drawings have been entered into 1818 Auctioneers picture sale by Jenny Dereham, Wainwright’s publisher during the last 10 years of his life.

A Kendal vendor is selling the Lakeland views.

Alfred Wainwright MBE was born in Blackburn and his first visit to the Lake District, at the age of 23, was life-changing.

In 1941 he moved to Kendal and worked at the Borough Treasurer’s office.

He combined work with fellwalking, illustrating and producing guidebooks.

“Up for auction is a drawing of Llaneilian Church on Anglesey, with its famous pyramidal spire, which appeared in The North Wales Sketchbook.

“The other is a drawing of St Govan’s Chapel, perched on the cliffs of St Govan’s Head in Pembrokeshire, from The South Wales Sketchbook.

“Jenny Dereham was a good friend of Alfred and Betty Wainwright.

“She first met Wainwright after writing to ask if he would collaborate on a book with well-known photographer Derry Brabbs.

“It led to a bestselling series of eight large-format books.

“When Wainwright died, Betty invited Jenny to choose some drawings. Having a little Welsh blood, of which she’s proud, Jenny chose the two Welsh churches.”

The valuer says the firm has seen a huge increase in interest in Wainwright’s pen-and-ink drawings.

David Brookes says: “Last June we set a record for the price paid for a Wainwright signed drawing when a Lancaster bidder paid £10,200 for a framed sketch of Striding Edge, Hellvellyn.

“People want a connection to Wainwright and to share his love of mountains. Wainwright wrote that mountain tops were places to refresh the soul, find new perspectives and banish worries.

“They were, he says, good friends, always reliable and welcoming and he felt indebted to them.

“We also expect interest in the lesser known side of his work, the delightful drawings he made of two Welsh churches.”

Both collections are being offered up for sale in the firm’s timed online picture auction which is live between Thursday 4 and Sunday 21 February.

1818 Auctioneers is still operating and running a full programme of online timed auctions, working to the Government’s latest COVID rules. 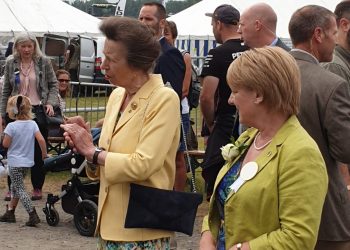 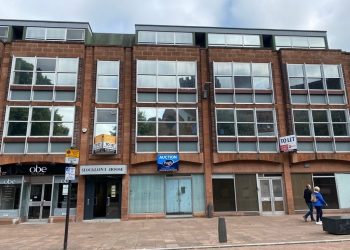 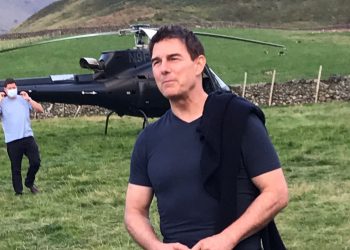