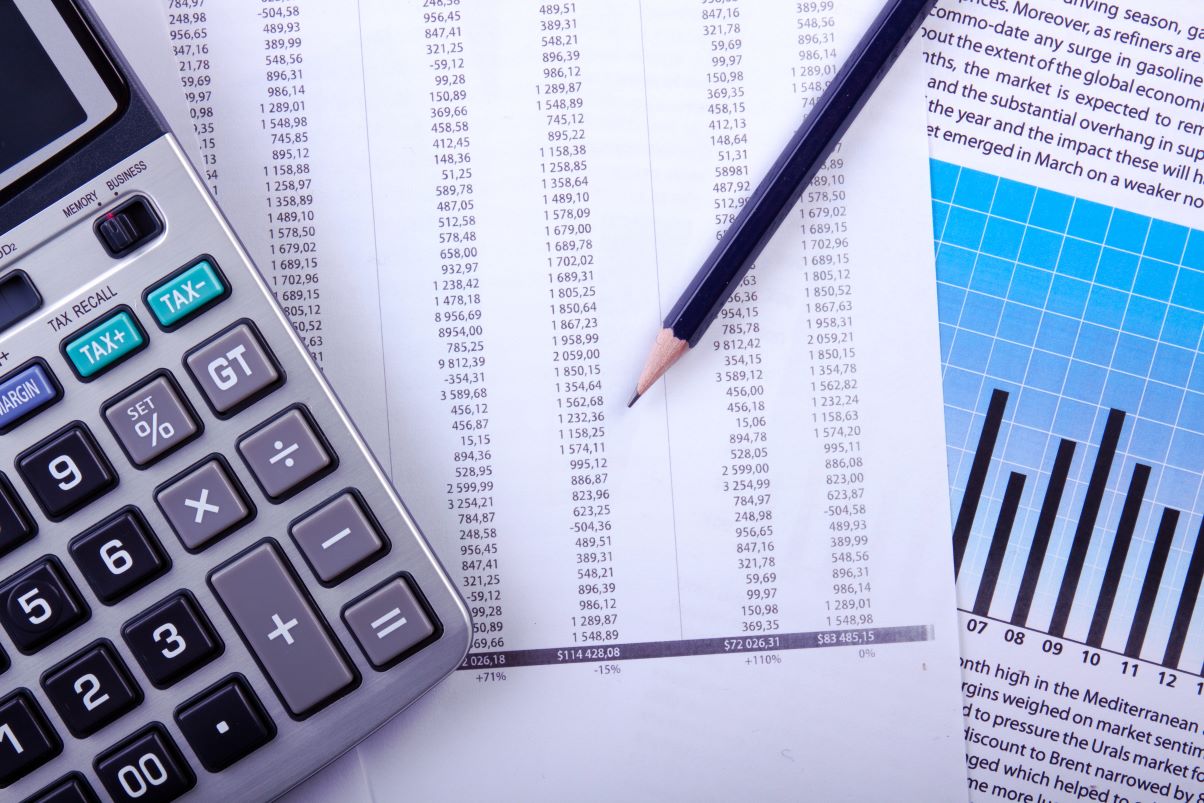 Cumbria Chamber of Commerce says that Rishi Sunak’s Budget will help the county’s businesses to survive the coronavirus pandemic and encourage them to invest in the years ahead.

But there was disappointment that Cumbria was not among the eight locations earmarked for a freeport.

The Budget measures affecting businesses include:

Suzanne Caldwell, managing director of Cumbria Chamber of Commerce, said: “There will be a collective sigh of relief when businesses digest the Chancellor’ s statement.

“We’d been lobbying hard through the British Chambers of Commerce for him to extend COVID support, and he’s done pretty much what we asked him to do.

“The extension of the furlough scheme is particularly welcome for Cumbria because we had 41,400 furloughed workers at the last count and many of those people would have lost their jobs if the scheme had ended in April as it was going to.

“It’s good too that a lot of self-employed people who had been excluded will now be able to claim.

“The Restart Grants are welcome too but the new Recovery Loans aren’t as generous as the current COVID loan schemes – our message to businesses is, if you need to borrow do it now before the existing schemes close on March 31.

“He admitted that the increase in Corporation Tax won’t be popular but at least he’s given two years’ notice, so businesses can plan.

“Also, businesses with profits below £50,000 – and that’s the case for many businesses in Cumbria – will be taxed at 19 per cent just as they are now.

“His masterstroke was the Superdeduction, which could unleash an avalanche of investment in plant, machinery and technology. In effect he’s paying businesses to invest.

“Governments always talk about boosting productivity – this will help do that and create well-paid, rewarding, jobs and help to create the wealth and tax revenues to pay off the debts incurred by the Government in dealing with this crisis.

“The one big disappointment is that Cumbria has missed out on getting a freeport. We were hoping that might happen but at least the Government is pressing ahead with the A66 upgrade.”

Budget will give Cumbrian businesses ‘a fair crack’

Car damaged and covered with spray paint in Ulverston

Top tips for choosing the right holiday as lockdown eases

‘This case is one of the most difficult I’ve worked on,’ detective reacts to jailing of sex abuser