Witness urged to come forward after ‘stalking’ incident near Carlisle 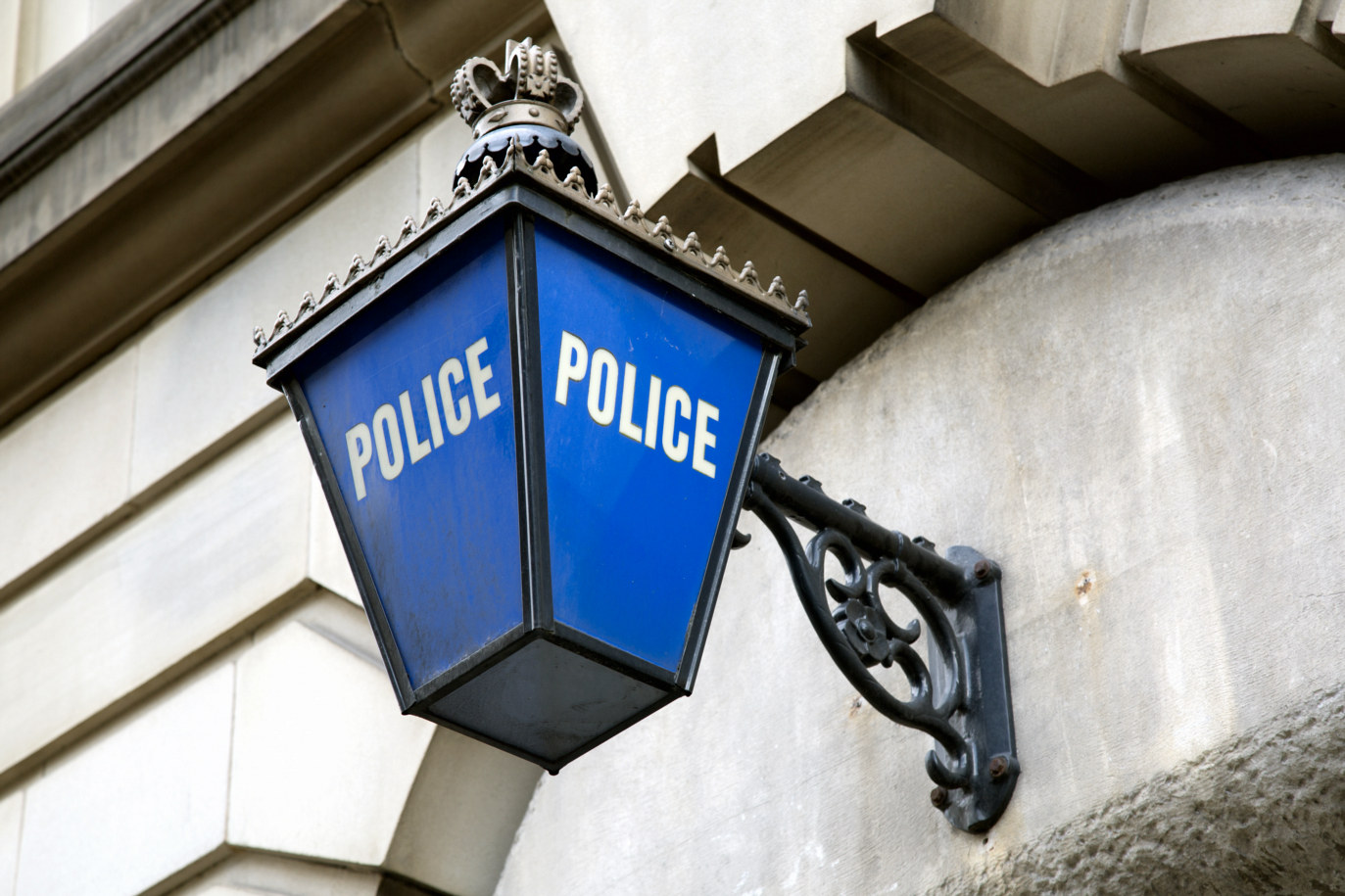 A 57-year-old-man has been arrested on suspicion of harassment after an incident of stalking in Dalston, near Carlisle last week.

Cumbria police is appealing for a witness to come forward to the alleged incident outside the chip shop on The Square on Tuesday, March 23, at around 5.55pm.

It is reported that the suspect has approached the victim outside the chip shop and a man queuing has spoken to the victim making them aware of the suspects behaviour before asking the suspect to leave.

The 57-year-old man from Carlisle was arrested on suspicion of harassment without violence and released on police bail.

The witness is described as a white man, tall, thin and possibly in his 30s.

He was wearing dark clothes and a hat and scarf/mask.

Anyone with information, or recognises the witness described or if you are the man, contact police on 101 quoting log number 180 of the 23rd March 2021.