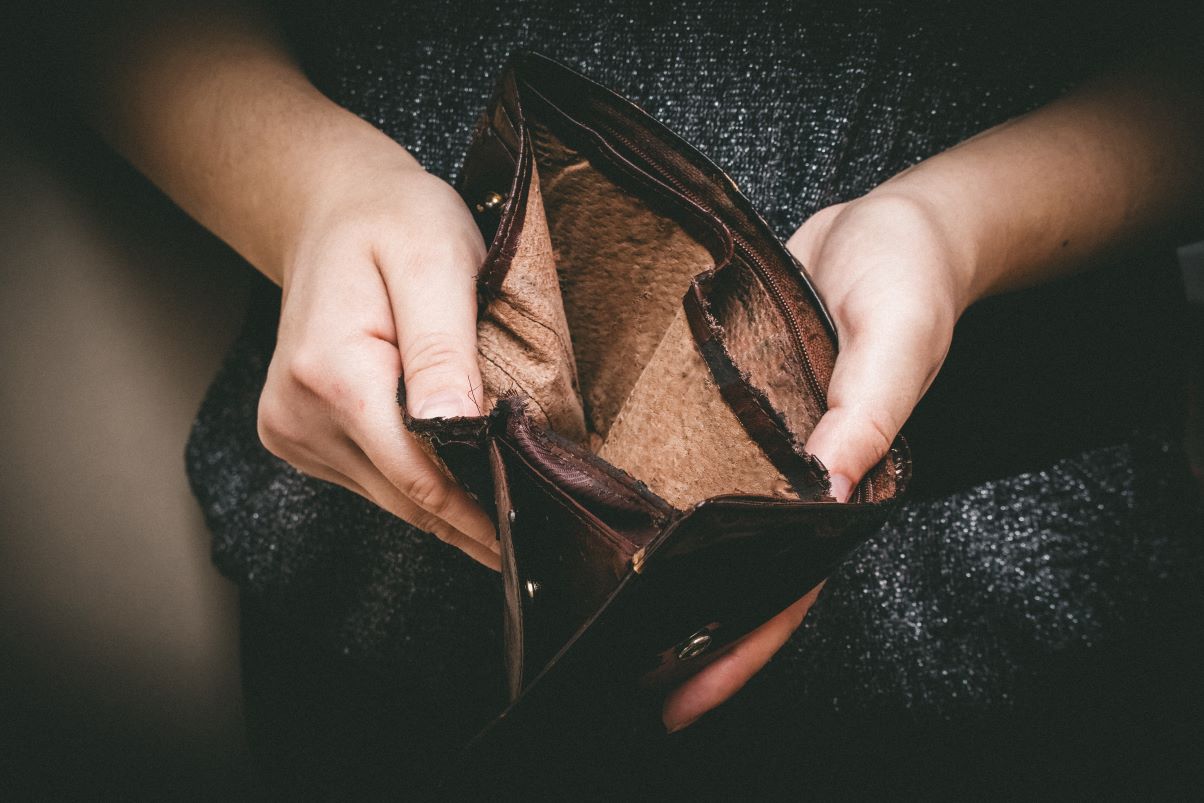 Barrow Borough Council has agreed to support a national campaign bidding to create a new fund that will help some of the nation’s most deprived areas.

The Community Wealth Fund Alliance is calling on the government to use dormant assets to create a fund that would target 225 of the most challenged wards in the country, among which is Barrow Island.

Barrow Borough Council is one of around 30 local authorities to have now joined the initiative.

The Community Wealth Fund Alliance is asking the Government to create the fund using both the £500m in the National Debt Fund and the close to £900m that would be available initially from the next wave of dormant assets and make it available to the relevant local authorities.

The initiative will be tackling areas that are affected by high rates of loneliness and isolation, along with a weak jobs market and poor educational and cultural assets.

This also means that these are neighbourhoods that suffer some of the worst social and economic outcomes of anywhere in the nation.

The Community Wealth Fund Alliance is made up of nearly 400 organisations, including a number of councils.

The funding would be made available to spend over a 10-15 year period with the aim of improving the areas that have been left behind.