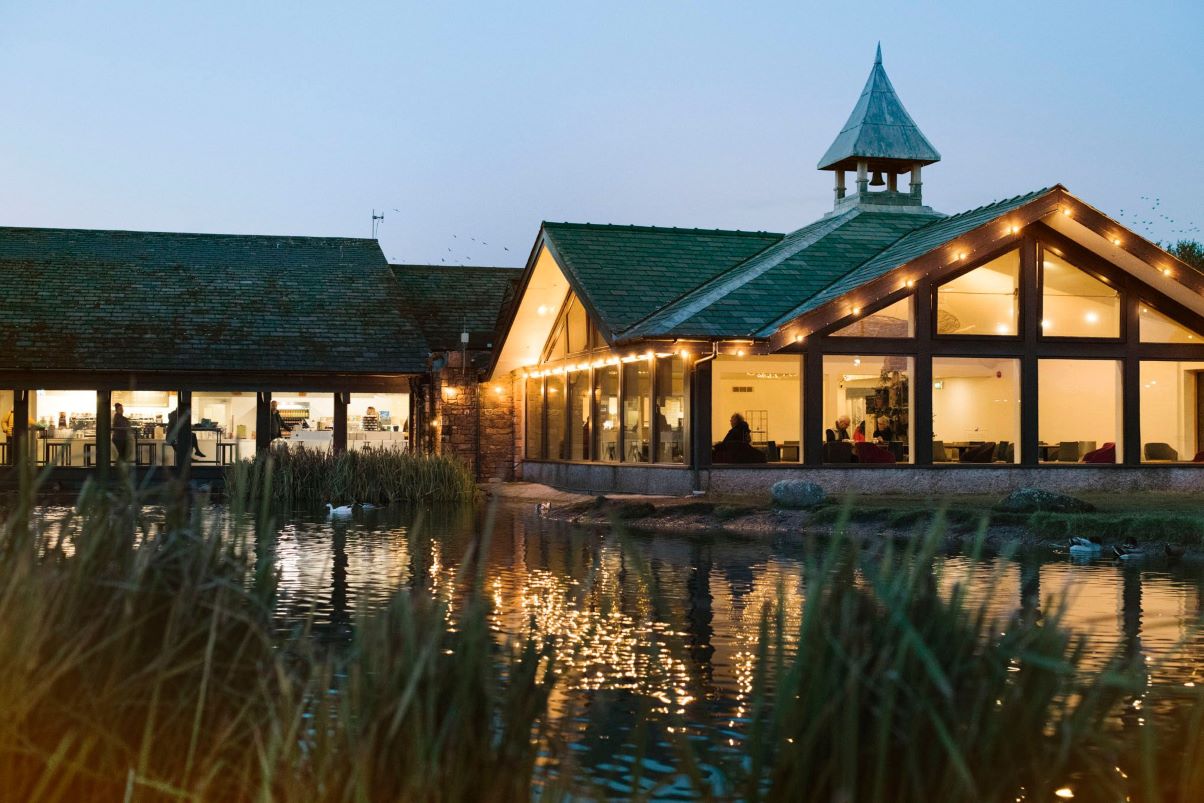 Tebay motorway service station on the M6 has been named as one of the best in the UK.

First place went to Gloucester Services and third Cairn Lodge Services in Lanarkshire – both also run by the Westmorland Family in the survey that included nearly 70 service stations.

The family-owned business is devoted to local sourcing and has no fast-food chains or franchises at its services. Instead its service stations have farmshops selling locally produced food and drink and kitchens serving freshly cooked dishes made from scratch using real ingredients, including local produce.

Which? revealed its best and worst service stations as UK holidaymakers prepare to hit the road this summer. It surveyed more than 2,700 members covering around 5,600 experiences at almost 70 motorway service stations across the UK.

Members rated them on criteria including range of facilities, prices, and ease of social distancing.

The Westmorland Family’s service stations have remained true to the principles on which its founders, Cumbrian farmers John and Barbara Dunning, opened Tebay Services in 1972 after the M6 was built across their land.

They welcomed drivers with freshly cooked meals and sought to share prosperity with their neighbours by sourcing locally as much as possible.

“In a year beset by challenges, it is a great delight that all three motorway services are ranked 1,2 and 3 in the country. It is rewarding to know that our standard and commitment to quality food is appreciated.”

Westmorland Family chief executive Nabil Subuh added: “We’re so very proud of our colleagues and suppliers who have helped our services achieve these remarkable rankings.

“We’re a business based in quality food, but it’s the people who make and service this great produce that set us apart and we’re immensely proud of our teams.”

Warning as strong batch of heroin may be in Barrow

Whitehaven parking restrictions to be relaxed for delivery vehicles

Woman jailed for having sex with 14-year-old schoolboy

‘This will not be tolerated,’ police warning after cricket club arson