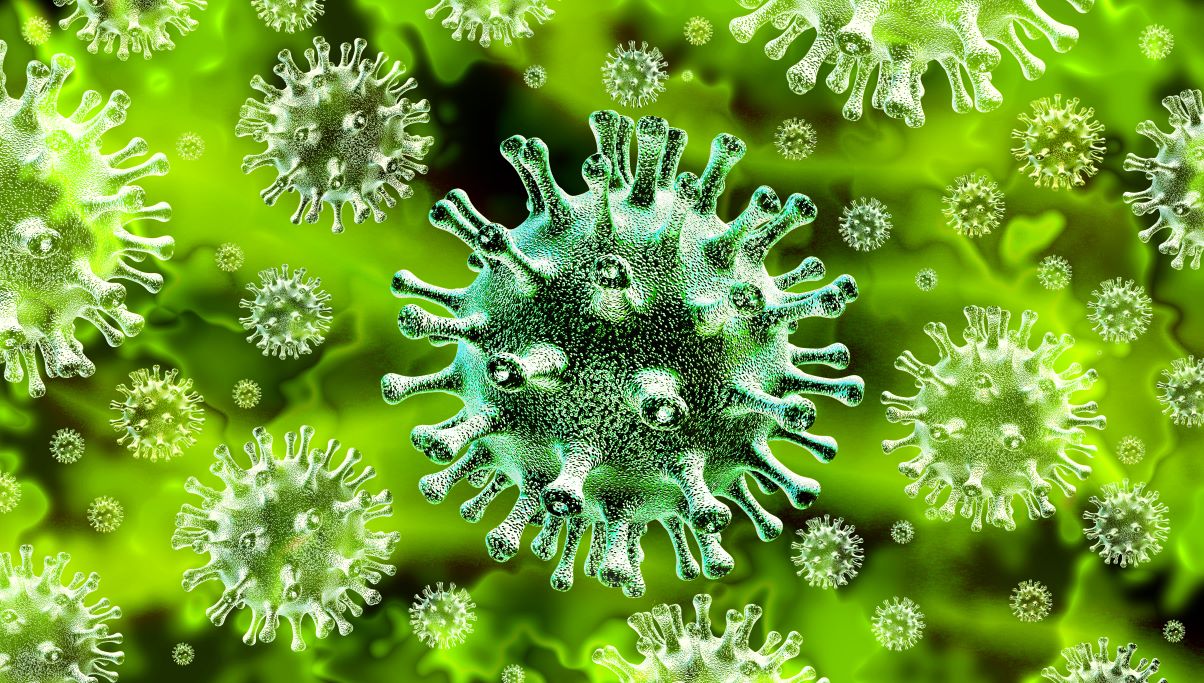 The number of recorded coronavirus cases in Cumbria increased by 17 in the last 24 hours, official figures show.

Public Health England figures show that 28,088 people had been confirmed as testing positive for COVID-19 by 9am yesterday in Cumbria, up from 28,071 the same time on Thursday.

The health body recently changed the way it records the figures.

Cases identified through a positive lateral flow test – those which can deliver results within half an hour – will no longer be counted if the person then takes a PCR test, which is sent to a lab to be checked, and receives a negative result within three days.

The rate of infection in Cumbria since the start of the pandemic now stands at 5,618 cases per 100,000 people, lower than the England average of 6,806.

Cumbria’s cases were among the 603,225 recorded across the North West, a figure which rose by 318 over the period.

Cumulative case counts include patients who are currently unwell, have recovered and those that have died.