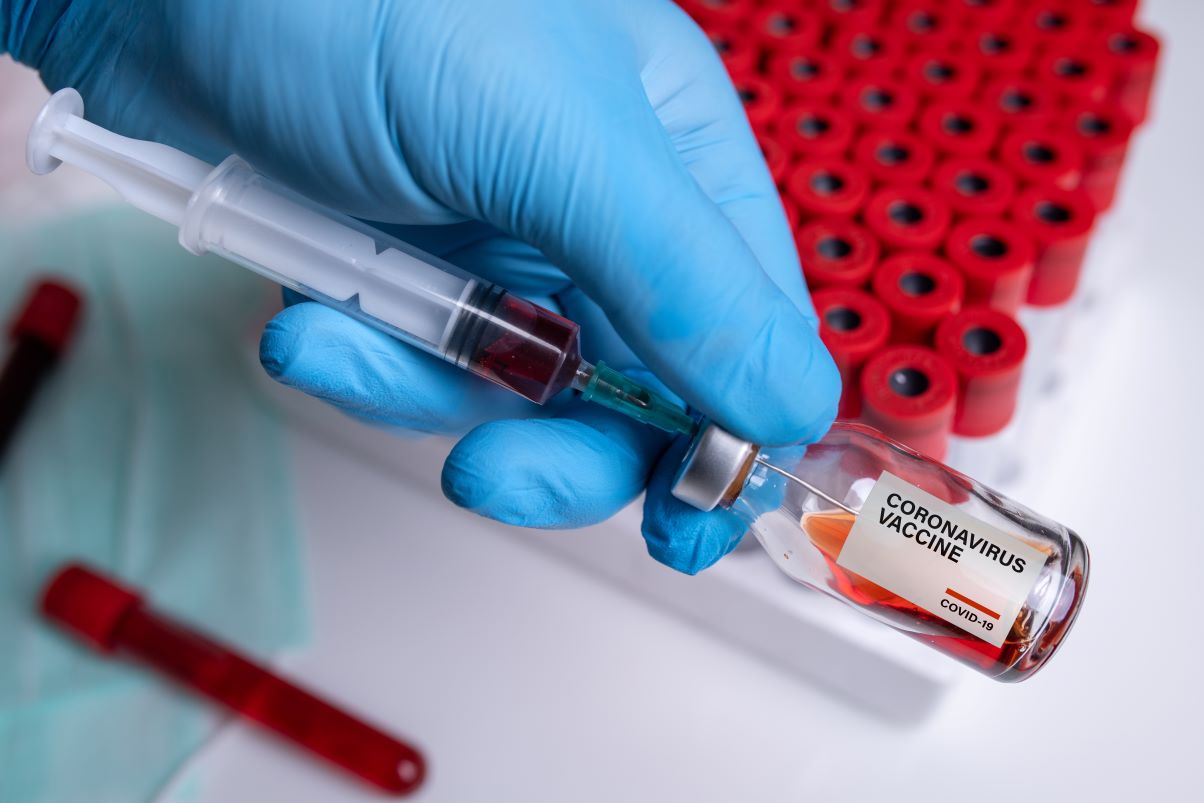 Two-thirds of the eligible population in Cumbria have now been vaccinated against coronavirus as infection levels remain low in the county.

Cumbria continued to have a low number of COVID-19 infections in the week ending April 16 with just 75 new cases.

Cumbria’s overall infection rate of 15/100,000 put the county below both regional and national averages.

A sharp increase in South Lakeland is largely accounted for by a single outbreak that is being managed and contained.

For the second week in a row, there were no outbreaks in the county’s care homes. The numbers of COVID-19 patients in hospitals remained low.

Data to April 15 showed 279, 200 people had received their first covid vaccine dose, 67 per cent of the eligible population.

Colin Cox, Cumbria’s director of public health, said: “The infection rate continues to be low and that’s really positive. It has also been great to see life returning to something closer to normal over the past few weeks as restrictions have eased and the weather improved.

“Of course, I am still urging people to remain cautious, follow the current rules and stay safe. The Government is right that we have to take these next steps carefully.

“For instance, being vaccinated doesn’t mean you can’t catch COVID or can’t be infectious – so you could still spread it even though personally you are far less likely to become ill. That’s why continuing with the masks, hand washing and social distancing is important.

“While we are thankfully in a much stronger position now, the scenes currently unfolding in India are a sobering reminder that covid still has the potential to cause huge damage and disruption if we let our guard down too soon.”

*The eligible population refers to anyone 18 and over. 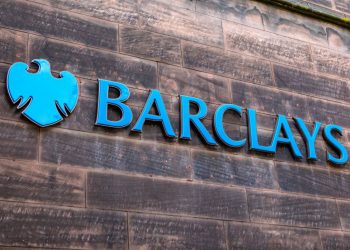