A Brigham racing driver has scored a double win at Brands Hatch.

Sam Kirkpatrick was racing in his Team Wigton/Wheatsheaf Garage MGZR.

In the first race, Sam had a close battle for the lead but was never headed and won by under a second. 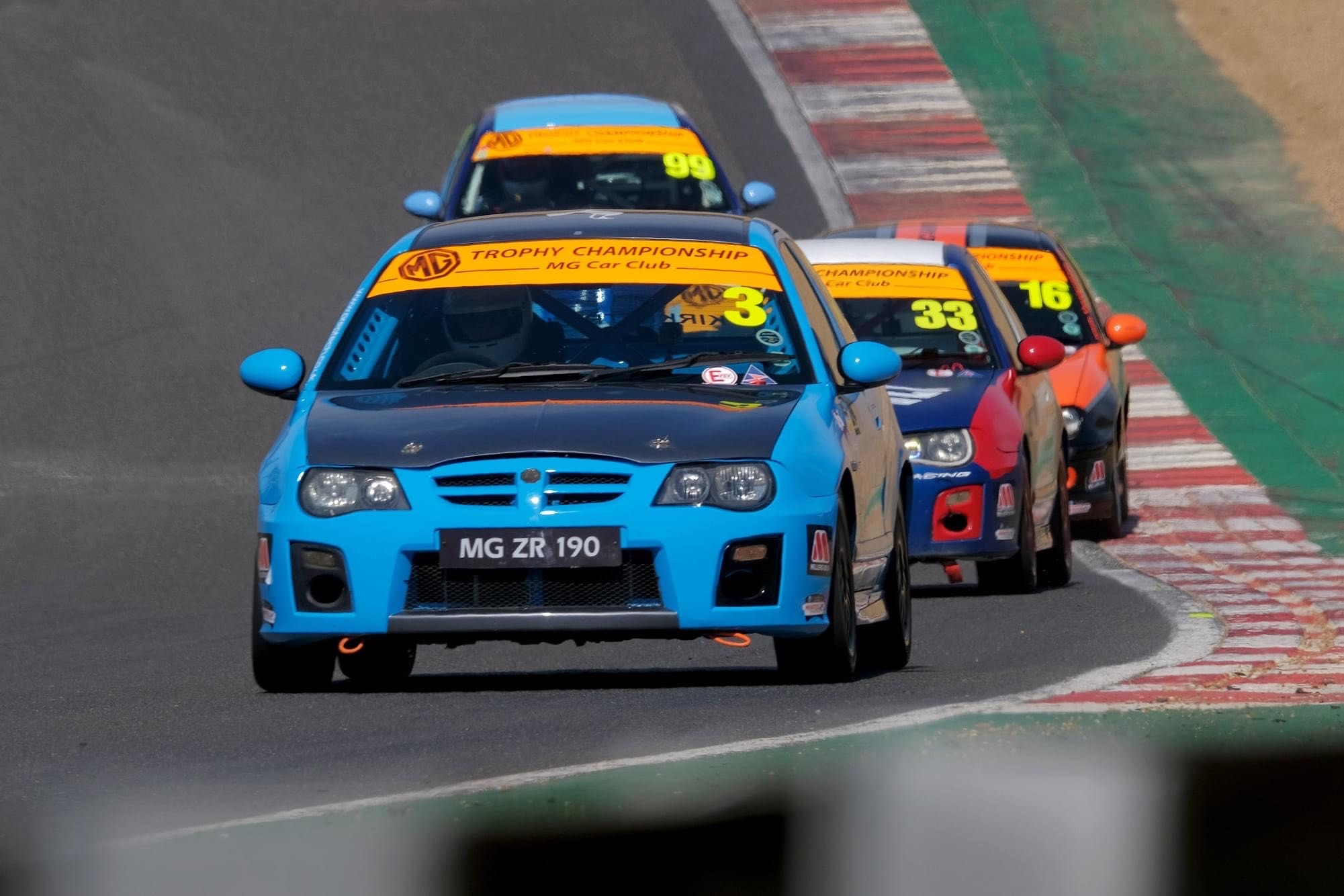 In race two, twenty-year-old Sam broke away to score a clear win and now leads the MG Trophy championship and his class.

The championship is for MG ZRs in three classes.  This made the longest trip of the year worthwhile. The next round is at Oulton Park next month.