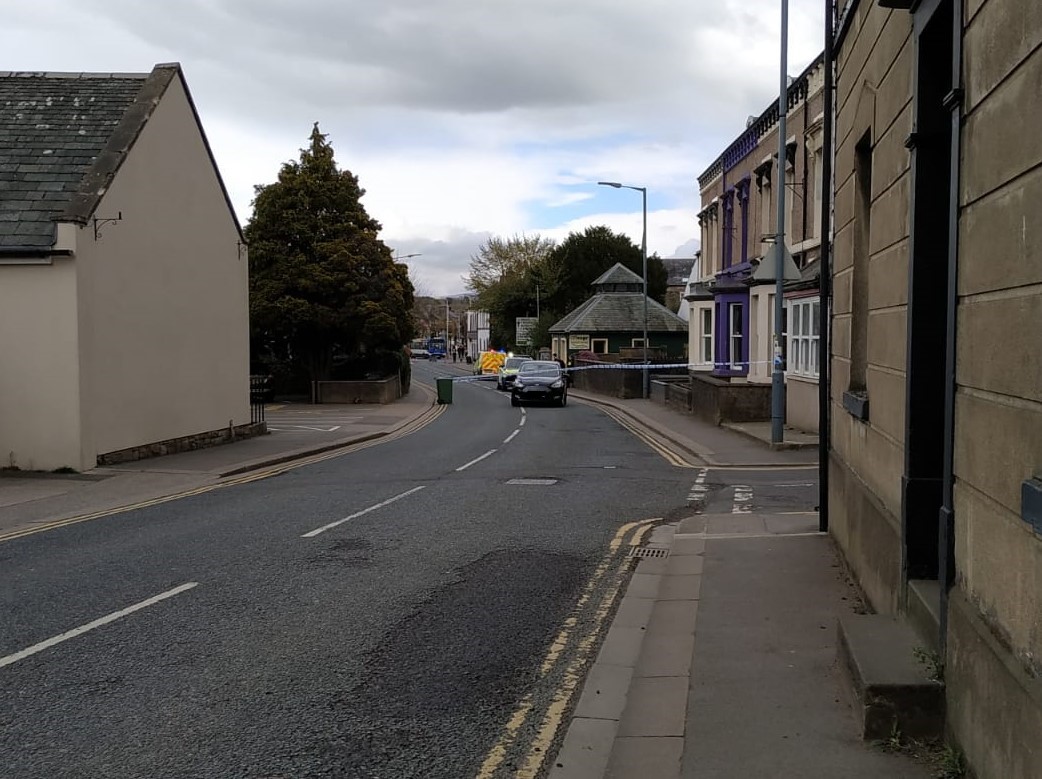 A woman in her 90s remains in hospital in a serious condition after a collision in Cockermouth.

The woman, who was walking on Crown Street – near the Trout Hotel – was involved in the incident with a Ford C-Max at about 2.05pm yesterday.

She was taken to the Cumberland Infirmary in Carlisle where she remains in a serious but stable condition.

The driver, a woman in her 70s, was uninjured.

The road was closed and diversions were put in place while emergency services were at the scene.

Anyone with information is encouraged to contact police on 101, quoting incident number 97 of April 27.

Have you seen this teen?

Cumbria elections 2021: Everything you need to know

Will you get involved in south Cumbria art projects?