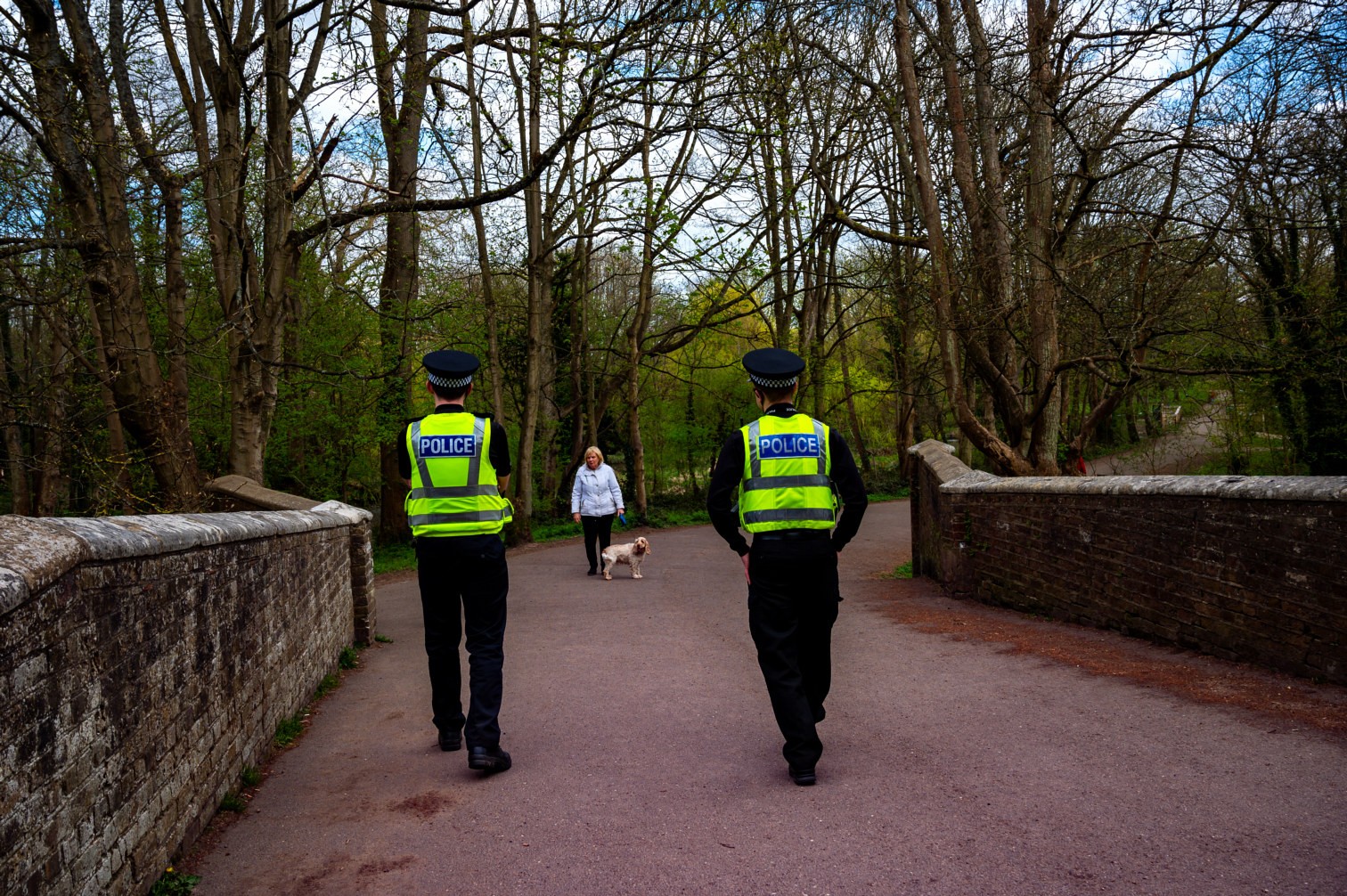 More than 700 fines were issued by police in Cumbria for breaches of COVID-19 laws over Christmas and the start of this year, new figures reveal.

Figures published by the National Police Chiefs’ Council reveal a total of 1,660 fixed penalty notices were recorded as being issued by Cumbria Constabulary between March 27 last year and April 18 this year.

They include 719 fines after December 20 – 43 per cent of the total handed out by officers since the pandemic began.

The figures also show the number of fines issued over more recent weeks, with 85 given out by officers between March 14 and April 18.

Of the fines in Cumbria from March 27 last year to April 18 this year there were 18 for failing to wear a face covering when required, and eight for breaching international travel rules.

There were also 12 for breaking business regulations.

They also included eight fines were given for breaching self-isolation regulations.

The remaining fines were for offences not specifically provided by the NPCC at a force level.

Across England and Wales, police forces have issued 110,322 fixed penalty notices under the Health Protection (Coronavirus, Restrictions) Regulations.
In a report, the Joint Committee on Human Rights said the Coronavirus Act had been misunderstood and wrongly applied by police.
It has criticised the system, raising concerns over the validity of the fines, the inadequacy of the review and appeal process and the size of penalties.

Coronavirus rules have changed at least 65 times since March 2020, providing “obvious challenges for police”, according to a report by the JCHR.

The report said: “It is astonishing that the Coronavirus Act is still being misunderstood and wrongly applied by police to such an extent that every single criminal charge brought under the act has been brought incorrectly.”

The figures cover the end of the tier system, which saw stricter restrictions on hospitality businesses and a banning of travel between areas with different tiers.

It was followed by the third national lockdown from January 6 when people were told to stay at home.

Since then, a lifting of restrictions saw schools reopen in March followed by a rule allowing groups of up to six of two households to meet outside.

In April, measures were further relaxed with the opening of retail, public buildings and holiday lets.

The NPCC said it would be considering the recommendations in the JCHR report.

“When new regulations are issued, we ensure officers have additional guidance on the legislation and we continue to support them to reduce any errors in its application.

“We do recognise however that we have not got it right in every circumstance.”

He added that the NPCC would work with its criminal justice partners to rectify any errors.