TV stardom for Paragon Vets as Dom Digs In 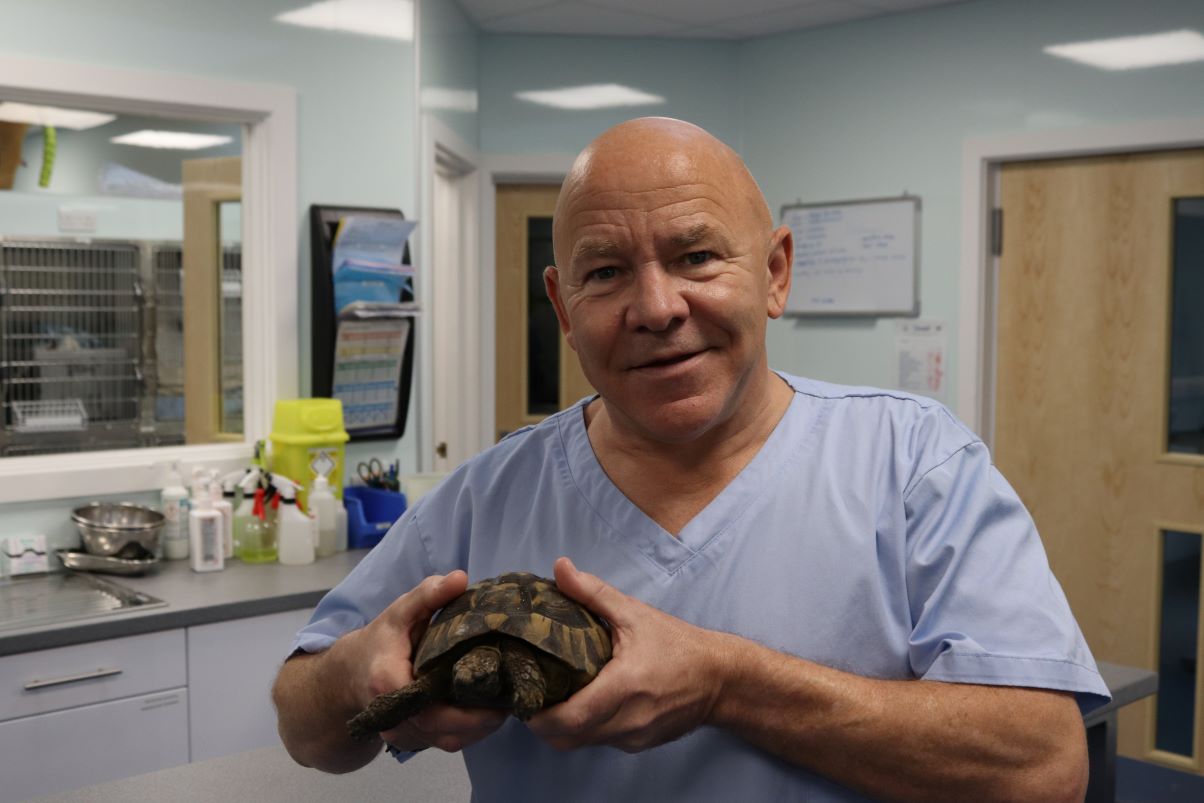 A Cumbrian veterinary practice will star in new BBC TV show Dom Digs In with Dom Littlewood next week.

Dom joins the team at Paragon Veterinary Group’s Dalston and Newbiggin centres, where he is thrown in at the deep end helping to pregnancy scan cows and treat a rescued hedgehog.

The series sees the presenter, famed for his work on TV shows such as Fake Britain and Cowboy Builders, try his hand at different frontline jobs including ferry worker, roadside mechanic, builder – and vet’s assistant.

“Dom was fantastic and we really enjoyed doing it.”

Dom and a film crew spent two days at Paragon in October filming work in the farm, equine and small animal departments.

“We made him an animal care assistant for the day,” said David.

“At the beginning I introduce him to the team and give him his PPE clothing and then it is quite fun at the end because I review his work and tell him how well he has done.

“He was brilliant at putting people at ease in front of the camera and picked things up really quickly. For someone who had no experience he was definitely prepared to muck in.”

During the programme Dom also gets up close and personal with an animal he is frightened of, says David.

“He told us he learned how dedicated vets are, and how professionally the teams care for animals,” he said.

“It is a bit of a look behind the scenes at a genuine rural mixed vet practice, the people involved and the care and empathy and service that we try to deliver.

“I would like to think viewers have really had a look under the bonnet, as Dom isn’t interviewing us, he is hands on.” 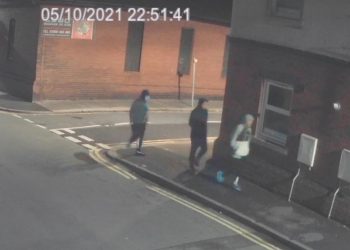