Jurors in the Lee McKnight murder trial have heard a pathologist conclude that a riding whip could have been used to inflict many of the injuries he suffered before he died.

Dr Brian Rodgers conducted a post mortem the day after Mr McKnight’s body was found in the River Caldew, on Carlisle’s outskirts, just after dawn on July 24 last year.

The city’s crown court has heard the 26-year-old was a “marked man” at that time and in debt to a fellow drug dealer.

The prosecution say he was badly beaten inside a house at Charles Street in Carlisle, before being transported in a black pick-up truck to the river.

Giving evidence today, Dr Rodgers confirmed his belief that Mr McKnight was deeply unconscious and on the way to death but not actually dead by the time he entered the water.

Even if he had not gone into the river, he may well have died, he said.

Jurors have seen computer-generated diagrams, simulating and detailing the many injuries sustained by Mr McKnight.

There were 36 separate lacerations to his head, confirmed Dr Rodgers.

Asked by prosecutor Tim Cray QC whether he concluded these were consistent with Mr McKnight being struck with the hard end of a riding crop, he replied: “Yes.”

A whip with a diamanté handle was found in a field near the river.

Asked about injury patterning, Dr Rodgers stated: “The edge of some of the wounds, instead of being fairly smooth, you could see it had a scalloped edge.”

Other head injuries may have been caused by other means, likely punches, the pathologist added.

He found a depressed skull fracture and, elsewhere, multiple rib fractures, extensive bruising to the upper back and numerous parallel tramline marks, which Dr Rodgers said could have been caused by the riding whip.

He found the formal cause of death was drowning due to head, neck and chest injuries.

Six people — four men and a mother-and-daughter — all deny murder. 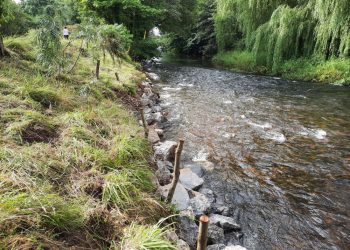 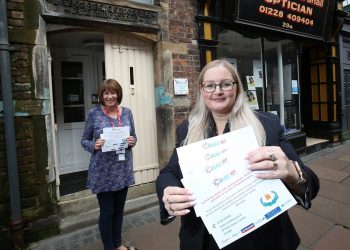 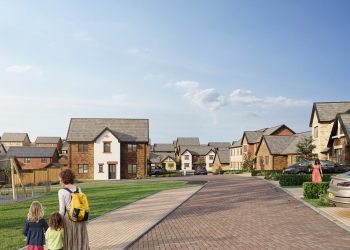 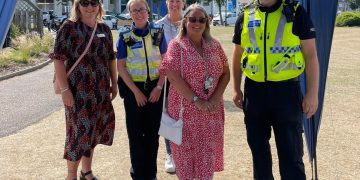