Footage of a Carlisle man’s taxi journey to a city address just hours before his death, which the prosecution allege lead up to his murder, has been shown to a jury.

Lee McKnight is said to have been the victim of a trap which was set to coax him to an address at Charles Street, off Fusehill Street, during the early hours of July 24 last year.

The footage shown to the jury at Carlisle Crown Court – the prosecution allege – shows Mr McKnight taking a taxi from his home to a drop-off at Fusehill Street shortly after 2.30am.

Mr McKnight’s body was found in the River Caldew by a farmer who dialled 999 at 5.23am.

Four men and two women all face a charge which alleges that they murdered 26-year-old Mr McKnight on July 24. They are Jamie Andrew Davison, aged 26, of Beverley Rise; Paul Roberts, 51, of Grey Street; mother and daughter Carol Edgar, 46, and 26-year-old Coral Edgar, both of Charles Street; Arron Mark Graham, 25, of Blackwell Road, and Arron Graham, 18, also from the city.

They all deny murder. The trial continues. 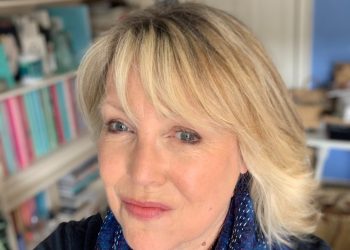 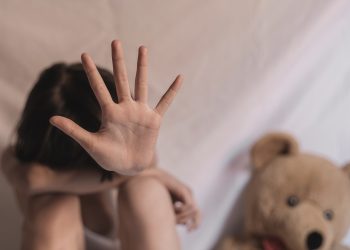 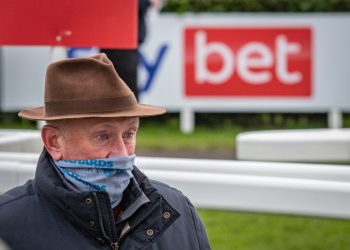 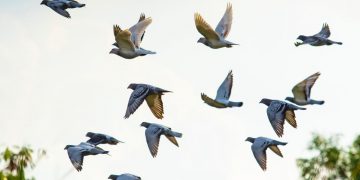 With just two more races left of the 2021 season, thoughts are turning to determine what were the best performances...