Lake District among most expensive places to stay in England

Ambleside and Keswick have been rated as the most expensive destinations to stay in England for May half-term breaks.

The average nightly rate for Keswick’s cheapest available double room in a centrally-located hotel or guest house with a minimum of three stars from May 29 to June 6 was £162, while in Keswick it was £159.

The Lake District occupied three positions, with Windermere ranked eighth with a cost of £132.

Keswick was joint second on £159 with Penzance in Cornwall.

The findings emerged after a survey by Cheaprooms.co.uk.

It compared the cost of accommodation across 50 English destinations during the current half-term holiday.

As well as Penzance, three other Cornwall tourism hot spots – St Ives, Falmouth and Bude – also feature in the top ten priciest destinations in England for hotel stays during May half-term.

With average rates of just £51 per night, London emerged as one of the least expensive destinations.

This is almost certainly a consequence of the continued reduction in foreign travellers coming to the UK due to the COVID pandemic, the company said.

With tourist numbers still way down, hotel rates in the capital are almost 50 per cent more affordable than during a typical May half-term.

Top 10 most expensive getaways per night 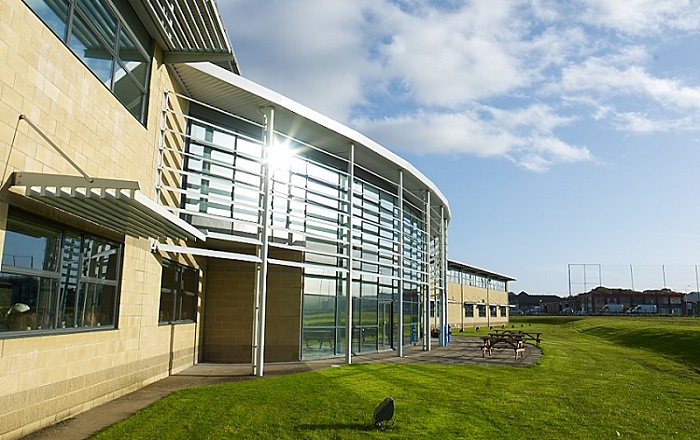 Workington MP Mark Jenkinson has welcomed news that Lakes College is to provisionally offer T Levels in engineering and manufacturing.