Carlisle celebrated a 2-0 win at Victory Park against Chorley as they bathed in the late afternoon sunshine.

United had keeper Lukas Jensen between the sticks, fresh in on-loan from Burnley for the season, with Aaron Hayden handed skipper duties for the evening.

After a strong start from the Magpies, Carlisle responded with their own spell of pressure.

Abrahams initially had a goal chalked off for offside but he soon put that right when he got onto the end of a fine delivery from Dickenson. He guided it past the keeper with his instep, from 17-yards out, into the bottom corner.

The lead was doubled four minutes later when Dickenson worked hard to keep possession. He fed it to Alessandra, and a precise pass carved its way through the backline. Zach Clough got the slightest of touches to divert it into the net.

How do I get tickets for Carlisle United away pre-season friendlies?

After spells of pressure for both sides, United made eight changes with just over 15 minutes left to play, with Chorley having made six.

Alessandra fashioned an opening that bounced off the base of the post late in the day, and Toure had a low attempt gobbled up by the keeper as the game flowed in the closing stages. 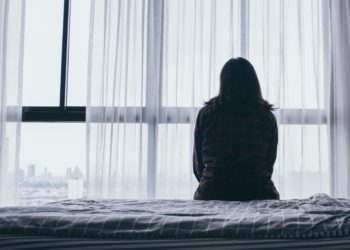 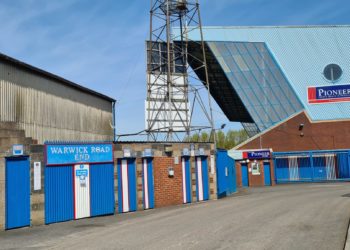 An emergency temporary 40mph speed restriction has been put in place ahead of Appleby Horse Fair.