Under the old system of clocking pigeons it wouldn’t have been possible!

But a Workington fancier established a new club record this morning on the ETS (electrical timing system) when he had the first 20 birds on the result sheet.

Graham Best had all 20 over the timing pad and back in the loft inside 20 seconds as he dominated the Workington Social Limit race from Flookburgh.

He said: “Under the old-style clocking by hand I once got all six club tickets on my T3 clock but watching these ones today coming and getting into the loft so well was just  a pleasure to watch.”

The vast majority of fanciers ditched the original clocking method in 2010 when clubs in Cumbria joined the rest of the country in going onto ETS.

The Derwent Valley Federation birds had been liberated from Flookburgh for the second successive week and once again they were back quickly and well with a lot on fanciers were locked-up and on the way home in no time.

The bird that actually won for him was bred by another local fancier Kevin Murray from his good Hughie Jackson pigeons.

The West Cumberland Federation birds had been liberated from Flookburgh on Friday morning and they also had a very good race again.

Brian Fitzsimmons, of Cleator Moor, said: “We had all ours back in three minutes. It was like 25 years ago with the sky full of young birds.” 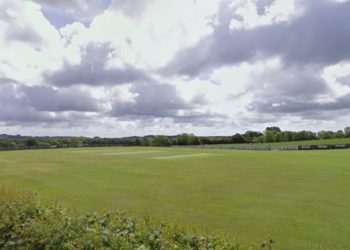 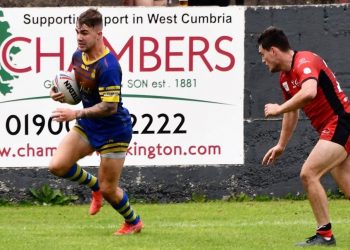 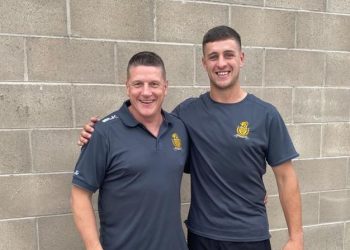 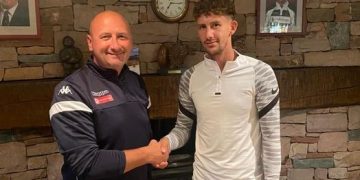 Workington manager Chris Willcock has landed his sixth signing for the club as the Reds continue to battle against an...