Carlisle rugby union club has broken new ground by electing a woman as president for the first time.

Sue Glendinning was elected at the club’s AGM and will serve in the role for two years.

Secretary David Morton said: “She was elected unopposed and was a popular choice among members.

“Her husband Bill is director of rugby and their son Andrew is a member of the first-team squad so the family is very much involved in Carlisle club rugby.

“Sue has served the club for a number of years in a variety of roles. More recently she could be found in the region of the dugout administering kit, water, sponge work and first aid.

“I know she will enjoy representing the club on all those necessary occasions.”

In another change former Carlisle captain Martin Plummer has stood down from the club board through increased work and family commitments.

His place is being taken by Chris Auld who is the current first-team skipper at the Warwick Road club.

Meanwhile, Carlisle have announced that talented back row forward Henry Wainwright has joined the Tynedale club for the 2021/22 season.

Secretary Morton said: “We never stand in the way of anyone moving on and we wish him the best of luck. Henry is a very good young player and h egoeswith our best wishes.

“Carlisle has proved a stepping stone for several of our junior players, notably Chris Harris who has the ultimate honour of playing for the British Lions on Saturday.” 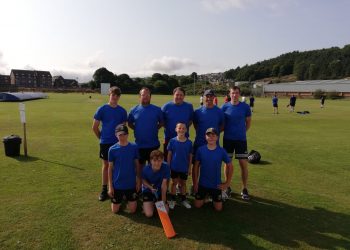 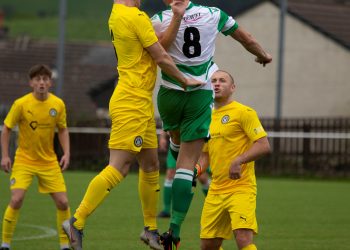