Campaigners are to protest against the proposal to build a coal mine in West Cumbria on the first day of the public inquiry into the application.

The Planning Inspectorate – the Government’s planning regulator – called in the proposals for the Woodhouse Colliery site, which would be built on the former Marchon site in the Kells area of Whitehaven, on March 25.

The controversial plans to construct a new coking coal mine had been called in by the Local Government Minister Robert Jenrick earlier that month.

An application for the development was first submitted to Cumbria County Council in May 2017.

The letter said that the application “has been considered by your planning committee on three occasions, without a final outcome being reached.

“Four years later, it is now being reconsidered a further time.”

Friends of the Earth will protest outside the proposed site on Tuesday, the first day of the public inquiry.

The organisation opposes the mine for a number of reasons, including:

The inquiry – which will be conducted online – is expected to last around four weeks. The planning inspector will make a recommendation to Mr Jenrick, with a final decision expected by spring 2022. 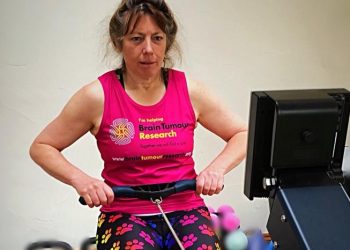 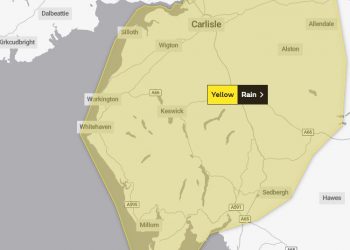 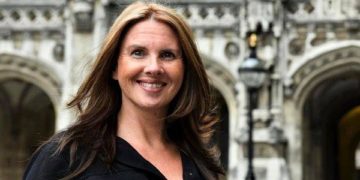 Almost 140 speeding tickets have been handed out in a West Cumbrian village to drivers using it as a rat...