Despite domestic visitor numbers often hitting the headlines over the summer, there is much business still to make up as a result of lockdown and restrictions for the first part of the year and ongoing capacity issues due to subdued staffing levels.

So far, for the year overall, 44 per cent of tourism businesses in Cumbria report booking levels down, with a fifth significantly so.

Autumn and winter are ordinarily key times for international visits and group travel, which between them would usually make up to around 30 per cent for many businesses.

However, with many international travel restrictions remaining and a knock-on effect for group travel, it is even more vital that the staycation trend extends into the shoulder months to help top up much-depleted cash flows and support businesses through the winter months.

Positively, businesses are reporting a continuing increase in new visitors (74 per cent of those surveyed), as well as young couples (48 per cent), and also longer stays (60 per cent).

There have also been increases in family groups. Cumbria Tourism’s marketing campaign will focus on these groups, as well as traditional visitors, to inspire everyone with reasons to return and experience every corner of the county and its attractions in all seasons.

Managing director Gill Haigh said: “It’s been wonderful to see so many visitors enjoy a much-deserved break in the county, relaxing and rejuvenating after a very difficult year. It’s particularly pleasing to have seen so many new visitors, young people, couples, families and more choosing longer stays.

“We now need to build on this momentum and encourage them to return and enjoy all that beautiful Cumbria has to offer through the autumn and winter, and our campaign aims to do just that.”

Full details on the next stage of the #ThePerfectPlaceToBe campaign will be unveiled at the Westmorland Show (September 8 and September 9), where the Cumbria Tourism team will be showcasing the county as a visitor destination, meeting business representatives and highlighting how locals can enjoy their county through the MyCumbria discount card scheme.

The latest survey data also highlights the ongoing impact of the industry’s large-scale recruitment crisis, with recruitment issues identified as businesses’ primary concern (85 per cent mention recruitment as a problem, with 66 per cent of those surveyed naming it as a significant one).

Post-Brexit immigration policy changes, coupled with the side effects of furlough and the ‘pingdemic’ have led to many employers struggling to attract staff, forcing reduced capacities, service and ultimately income.

On average, 14 per cent of available roles are vacant (up to 50 per cent for some businesses), with 86 per cent reporting a lack of applicants for roles – a significant problem for almost three-quarters of those surveyed. Over half cite the loss of European staff post-Brexit, with the issue compounded by others choosing not to return from furlough. 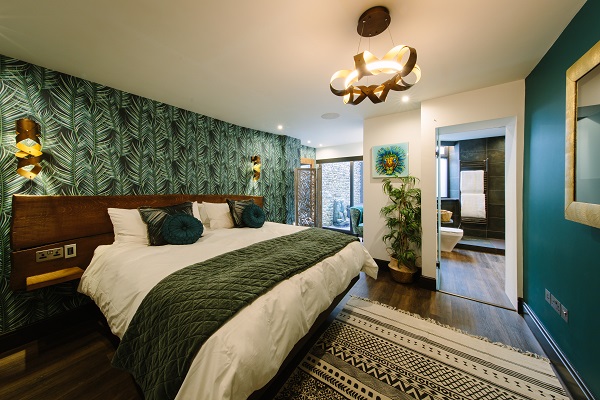 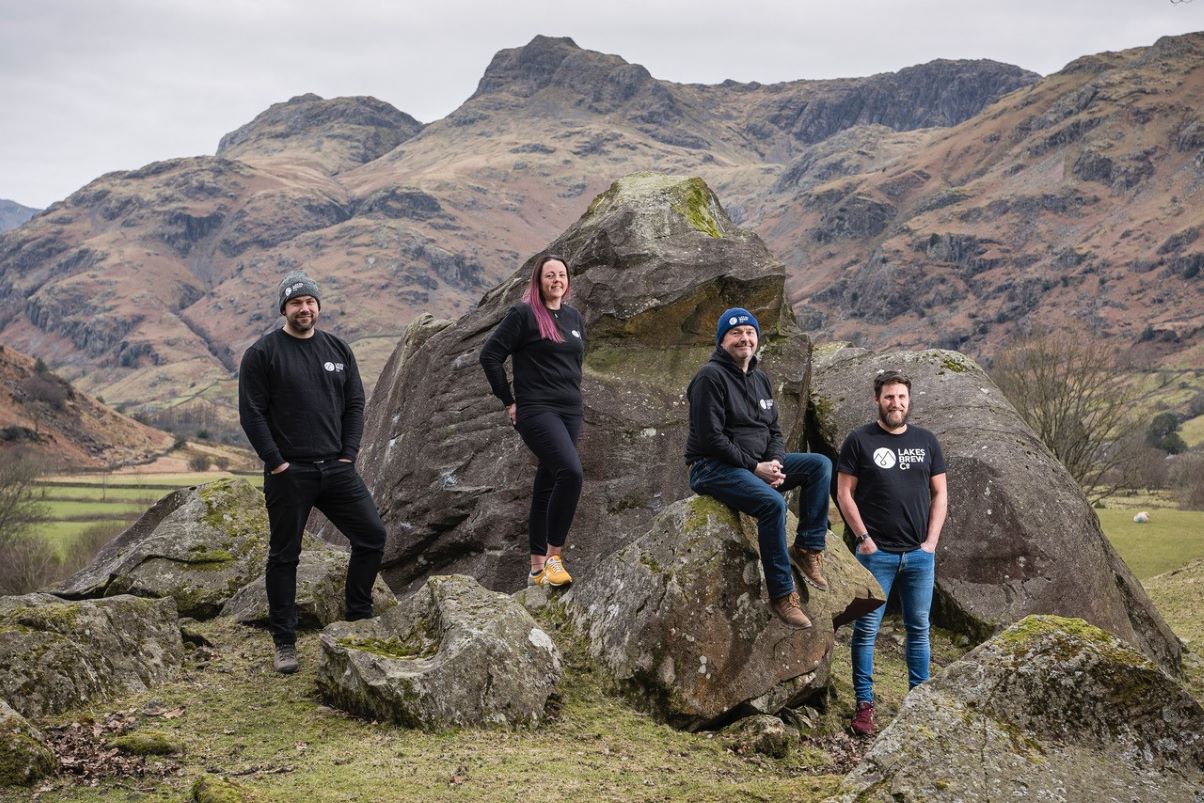 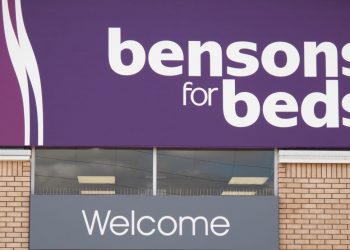 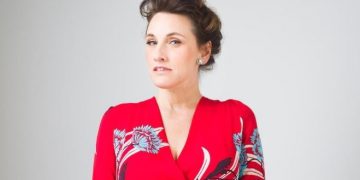