A woman who was injured in an incident involving a ride at a Barrow festival is no longer in a critical condition.

Emergency services were called to the Fudstock festival in Cavendish Park at around 8.30pm on August 28 after two women and a man were injured.

All three casualties were initially taken to Furness General Hospital. The injured man and the other injured woman have since been released.

The third casualty – a woman – was subsequently transferred to the Royal Preston Hospital in a critical condition.

She remains in hospital in a serious but stable state.

Two of the people injured were reported to have been on a ride at the event at the time.

Police and the Health and Safety Executive have launched a joint investigation. 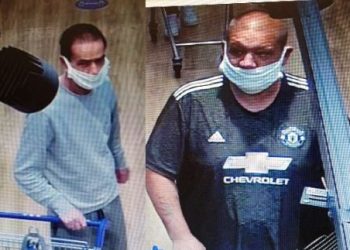 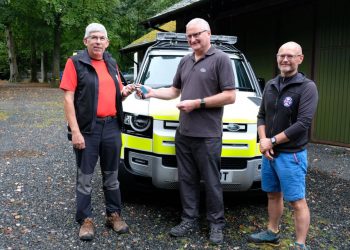 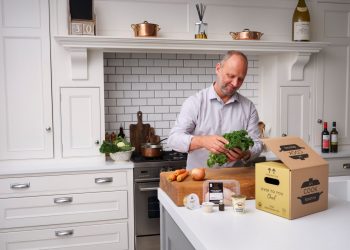 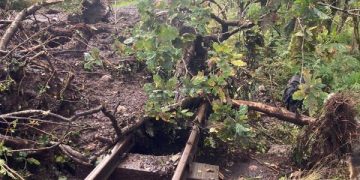 Popular tourist attraction the Ravenglass and Eskdale Railway will be out of action for several days due to a landslip...