Workington Reds have added another two new faces to their injury-hit squad ahead of tomorrow’s home game with Market Drayton.

It’s contrasting recruitment – an 18-year-old rookie midfielder on loan from Carlisle United and an experienced, much-travelled 32-year-old who can play in midfield or defence.

Keelan Leslie is a West Cumbrian who completed two years at Brunton Park before signing his first six-month professional contract earlier in the summer.

Paul Marshall only signed for Radcliffe Borough in July, one of several Lancashire clubs he has played for after starting his career in the Manchester City youth set-up.

It means that in the last week manager Chris Willcock has brought in five new faces as he battles with an injury-hit squad, six light at Clitheroe on Monday and a seventh not fully fit on the bench. Two or three could be out for three to four weeks longer.

Assistant manager Steven Rudd played a big part in recruiting Leslie, having coached the youngster from when he was 13 years of age.

“He has been with Carlisle since he was about nine, although he is from the Moresby area in West Cumbria. I think he’s a promising young player and at a time when we’re down on numbers it will be a useful move for him and the club,” said Rudd. 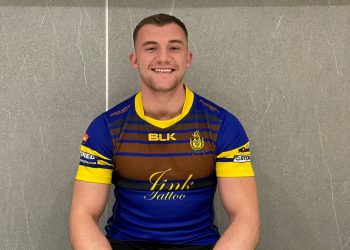 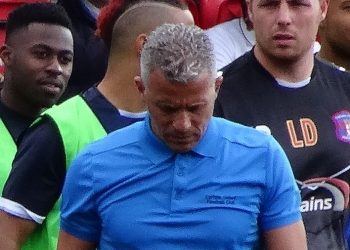 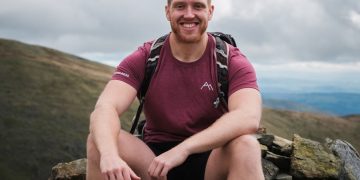 The fells allow time for reflection, fresh air, and a sense of achievement, says our new columnist Harrison Ward -...