Workington Reds have added to their depleted squad ahead of their home game with Leek Town on Saturday.

Levi Amantchi is no stranger to most of the players having appeared for one game under Danny Grainger in the last truncated season.

He also appeared in the pre-season friendly this campaign when Reds lost 5-1 at home to Morecambe.

A forward, Amantchi, 20, played at Colne for an hour when Reds were 1-0 winners under Grainger.

But before he could use him again he had joined Darlington and later returned to a former club Blyth Spartans.

He first appeared on the scene in the 2018/19 season for Chesterfield in the National League.

He was a product of the Wallsend Boys Club and then the Chesterfield Academy where, as a 17-year-old he came to the attention of manager Martin Allen.

He scored a hat-trick after half an hour of an FA Youth Cup-tie and Allen told the coach to take him off at half-time he would be using him on the Saturday with the first team.

Amantchi actually had 20 minutes as a sub against AFC Fylde for his first taste of senior football and went on to play five games for the Spireites.

Allen said at the time he believed Amantchi’s size and pace made him a tricky customer to deal with.

“He’s a dangerous character, anything can happen off him. He’s quick, good with his feet, good in the air,” he said.

Amantchi had a spell with Middlesbrough and Blyth before briefly joining the Reds.

He has had trials with various EFL clubs but remains a free agent which is why Reds have taken him on non-contract terms.

When they drew 2-2 at Trafford on Tuesday, Reds were still short of eight senior players – six injured, one suspended and one on holiday.

That should have improved for Saturday, although at least half a dozen are still likely to be missing.

It isn’t helped by the fact that Reds also have a home game on Tuesday night when manager Chris Willcock has a reunion with his former club Ramsbottom. 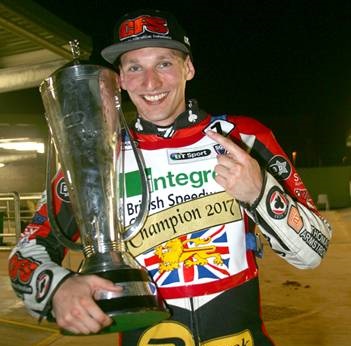 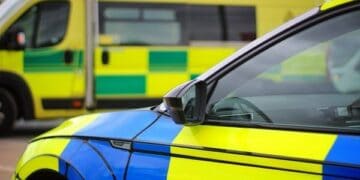 Police are probing a four-vehicle crash on the A69.