A spectator at Whitehaven’s final game of the season was left fighting for his life after he collapsed during the game.

The man had collapsed with a suspected heart attack during the half-time break and reports suggest he had ‘died’ until being brought back by a doctor who was at the game.

Play was held up for 35 minutes but a further bulletin on the stricken fan indicated that he was stable in the West Cumberland Hospital in Whitehaven.

The game was eventually completed and Whitehaven scored another notable victory, taking the impressive scalp of third-placed Halifax panthers by 19-6.

Head coach Gary Charlton, who was in charge for his last home game, has guided Haven to seventh in the table, a fraction behind London Broncos in the battle to make the last play-off berth.

Haven had been first to score in the game when Lachlan Walmsley went over in the corner and landed a successful conversion.

It had been a very even start, often set for set, and it was the visitors who levelled with a clever try by Grix converted by Barber.

Haven then started to dominate and deservedly regained the lead when Jason Mossop marked his farewell appearance by barging over for a try which Walmsley converted.

Although they had some strong defending to do before half-time, Haven did have their own opportunities and twice Walmsley was denied tries-brought back for a forward pass and then for stepping in touch.

It was still12-6 at half-time and then the players had to wait for the re-start while the collapsed spectator was being tended to.

Whitehaven were able to add to their lead when Ryan King took a bouncing ball and plunged over the Halifax line with Walmsley converting.

Jessie Joe Parker was given the last 15minutes as he has announced his retirement and played his part in some typically intense Haven defence as Halifax tried desperately to save the game.

A Greg McNally field goal near the end sealed yet another famous victory for Haven. 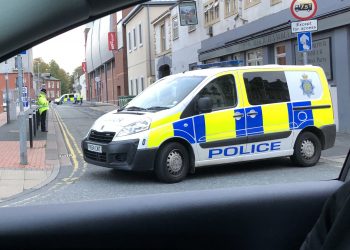 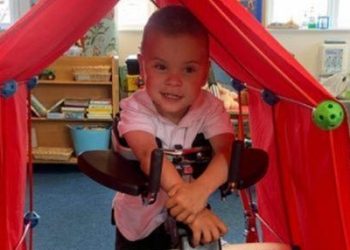 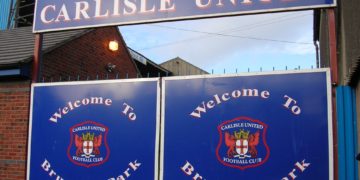