South Lakes MP Tim Farron will tell a Government minister tomorrow about the most popular choice for the name of the new East Cumbrian council – but it’s not County McCountyFace.

It was announced earlier last year that the existing set-up of Cumbria Council and six district authorities will be reorganised into two authorities for Cumbria – East and West.

Mr Farron held a poll to help find a new name for the authority which will cover South Lakeland, Eden and Barrow areas.

‘Westmorland and Furness’ has been voted the most popular choice for the name of the new council in a public poll held by local MP Tim Farron.

The most popular options were:

Mr Farron will present the results to the Local Government Minister Luke Hall during a meeting tomorrow.

Tim said: “I want to say a massive thank you to everyone who took part in this poll.

“People are very attached to their history and heritage so I’m not surprised to see a name with ‘Westmorland’ in the title end up being the most popular option.

“Whether Westmorland and Furness ends up being the name of the new council we’ll have to wait and see, but what I think is really important is that the final decision has the support of local people – not simply a name dreamt up by officials sat behind a desk in London.”

County McCountyFace refers to an internet poll held by the Government to name a new polar explorer vessel in 2016. It went viral and was the most popular name chosen. The vessel was eventually named after Sir David Attenborough. 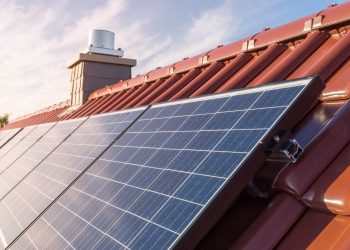 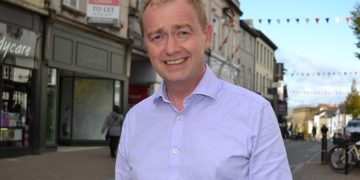 South Lakes MP Tim Farron will tell a Government minister tomorrow about the most popular choice for the name of...