Police investigating an “ongoing investigation” say they have made no arrests after armed police were deployed to two addresses in Carlisle.

Cumbria Constabulary said it was acting on “information received” and attended Whernside this afternoon.

Armed officers attended as a precaution.

The addresses were searched. However, no arrests have been made.

Whilst the request for people to avoid the area is no longer in place, enquiries are likely to be ongoing and people in the area may continue to see police activity.

The police have been in contact with nearby Richard Rose Morton Academy and children can leave or be collected as normal. 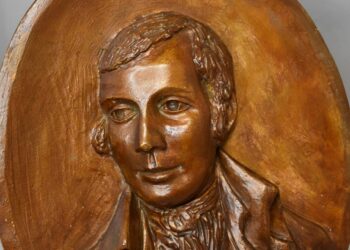 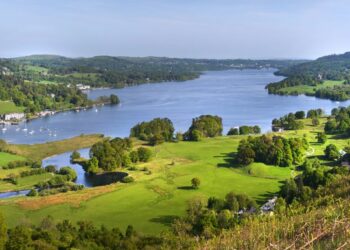 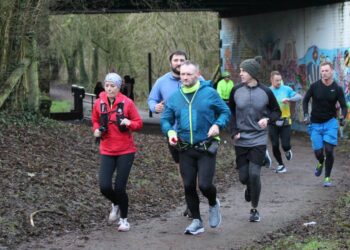 In pictures: Gary McKee on how he gets through his monumental challenges

Les Smallwood back in the game with Seaton 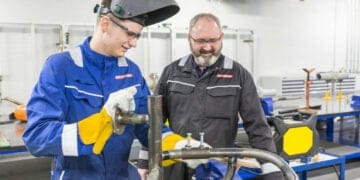 Les Smallwood back in the game with Seaton