Detectives in Cumbria are being supported by two neighbouring forces as they continue their manhunt for two suspects they believe are responsible for the attack which killed a Carlisle man.

Police believe two suspects were responsible for the attack on Ryan Kirkpatrick on Saturday night, with a number of offenders playing supporting roles such as assisting an offender and feeding false information to officers.

Despite the manhunt for the suspects still ongoing, Det Chief Superintendent Dean Holden is looking to the inquiry with optimism.

“We are in a good position,” he said. “We are well resourced and we are being supported by two neighbouring forces.

“We have a major incident room in the police station in Carlisle using Police Operations Management Information System (POMIS) dealing with the large volume of information to help us determine what information is worth further investigation.

“The amount of information coming in is substantial. We have two briefings in there, one in the morning and one in the evening. That will continue for a week or so.”

He said the room would be used for as long as it was required. 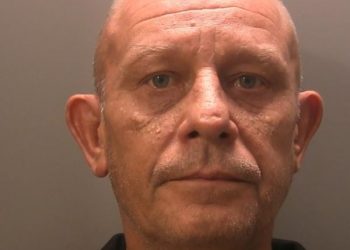 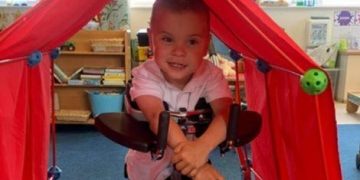