An NHS trust with hospitals in Cumbria has been given an award for its commitment to improving NHS care and support for veterans, reservists, members of the Armed Forces and their families.

Awarded by the Veterans Covenant Healthcare Alliance (VCHA), the Veteran Aware mark highlights NHS trusts which have made a series of pledges, such as ensuring members of the armed forces community are never disadvantaged when receiving care, training staff on veteran-specific needs, and supporting the armed forces as an employer.

David Wilkinson, director of people and organisational development, UHMBT, said: “For several years now we have been actively building upon our commitment to being an organisation which supports the armed forces community as both a healthcare provider and as an employer.

“In 2017, we signed the Armed Forces Covenant and pledged our support for Trust employees as reservists and veterans. The following year, we received a Silver Award under the Ministry of Defence Employer Recognition Scheme (ERS) for our support to the Armed Forces community.

“We also have a dedicated Armed Forces Network for colleagues who have previously served in the armed forces, are currently reservists or who have relatives serving to offer mutual support and influence change across the Trust.

“This accreditation is a huge honour, and will highlight to any member of the armed forces community accessing our services or employment that we are able to provide them with the support they need.”

Mike Thomas, chairman, UHMBT, is the executive sponsor of the Armed Forces Network. He said: “The Trust is committed to being a welcoming and supportive organisation for past and current Armed Forces personnel because we recognise their service to the country and the skills and experiences which are an asset to our work and what we do daily.

“We provide care in a geographical part of the UK that has a long and positive history with the armed forces, from recruitment, established bases and the continuing links amongst service families who have settled here. Service staff bring a fantastic wealth of life skills, insights and technical abilities to their role, all of which enhances the care and services that the Trust provides.”

Ray Olive, assistant director of people and organisational development, joined UHMBT during the COVID-19 pandemic after serving 24 years in the British Army.

Ray said: “Having been treated so well by all that I had spoken with during the interview process, I was certain that UHMBT was a place that I wanted to work. The values of the trust matched with my own, and the strapline: “A great place to be cared for, a great place to work” really made me think that this was a place that I could “Belong” after my military service ended.

“UHMBT is very much committed to supporting members of the Armed Forces community making the transition from military life to a career in the NHS. I cannot speak highly enough about the whole team that I have come into contact with at the Trust, so it is with great pride that we have been made a Veteran Aware Trust.

“This means that we have been accredited from the VHCA, to acknowledge our commitment to a number of key pledges including training relevant staff on veteran-specific culture or needs; ensuring that the armed forces community is never disadvantaged compared to other patients, in line with the NHS’s commitment to the Armed Forces Covenant; providing information to ensure that veterans, reservist and service families are aware of appropriate charities or NHS services beneficial to them, for example, mental health services or support with financial and/or benefit claims; supporting the armed forces as an employer.

“This recognition means that patients who have served in the UK armed forces will be cared for by frontline staff who have received training and education on their specific needs and who can also signpost them to other local support services. We are proud to be a Veteran Aware Trust.”

UHMBT is now one of 19 Trusts across the North West and 97 nationally to have gained this accolade. 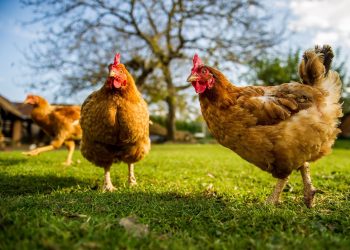 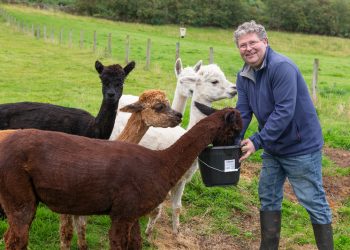 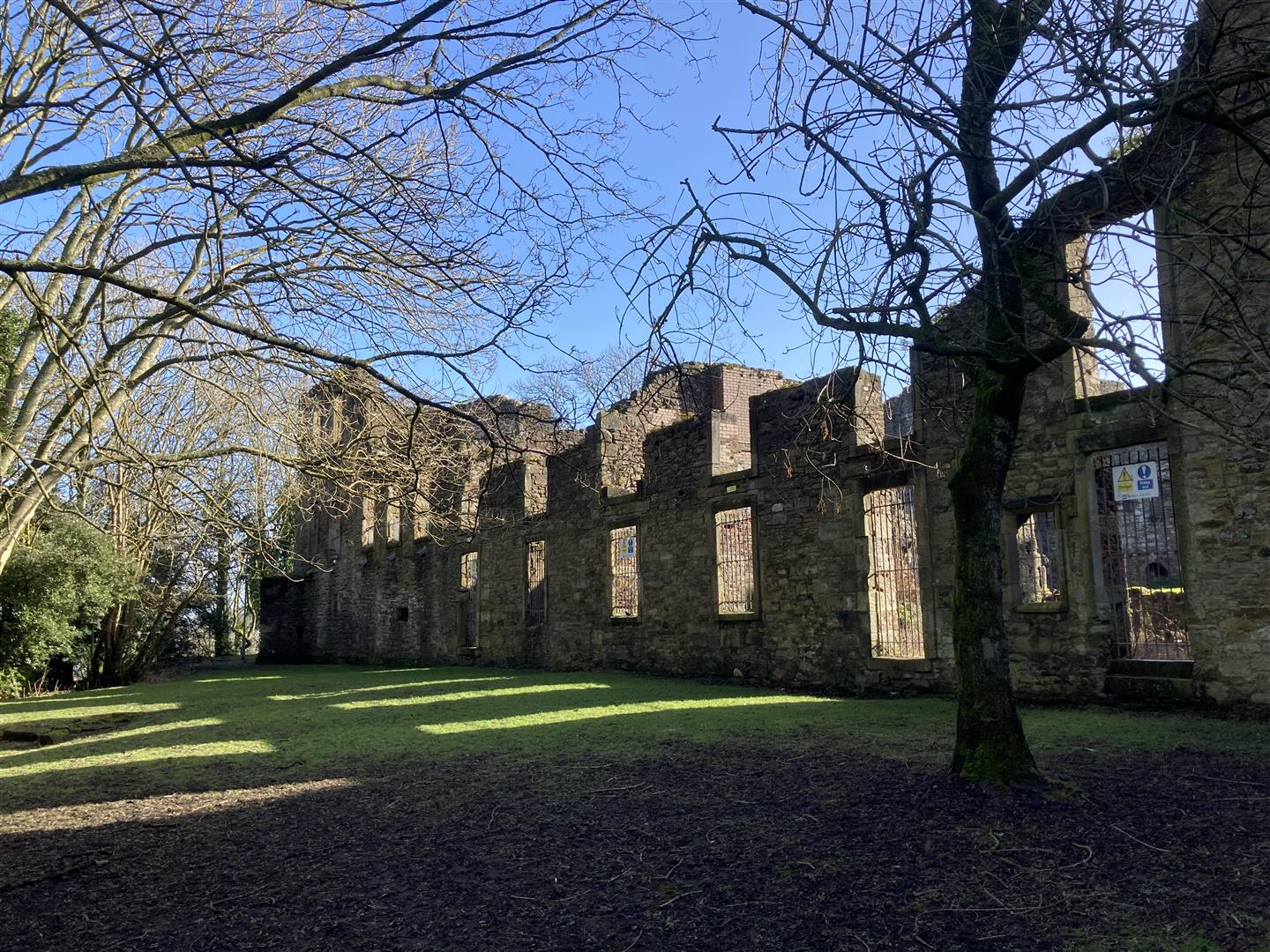 Workington Hall and its parklands are about to come alive with music and sparkle at the venue’s first Winter Light...