The Local Government and Social Care Ombudsman looks at complaints about councils and some other authorities, such as adult social care providers and education appeal panels.

Figures from the LGSCO show 46 complaints or enquiries about Cumbria County Council were lodged in the year to March, though the ombudsman was closed to new complaints between March and June 2020.

That was down from 70 the year before.

There were 15 cases related to adult social care.

Different data shows 21 cases deemed to warrant a full investigation by the ombudsman were concluded in 2020-21, with 14 resulting in a complaint being upheld against the council.

The reasons for the complaints were not provided.

A Cumbria County Council spokesman said: “The council takes complaints seriously and has a robust internal system to ensure they are investigated and acted upon where required.

“Where complaints are escalated to the Ombudsman we will act on the findings of their investigation.”

At the height of the first lockdown, the ombudsman was closed to new cases and halted ongoing investigations.

A spokesman for the Local Government Association, which represents councils, said authorities and care providers had been doing all they could to keep ‘already severely stretched’ services going throughout the pandemic.

He added: “It is right that providers continue to work with the ombudsman in its investigations, to make improvements to their services.

“We also need to apply the lessons learnt from our response to COVID-19 in any future reforms.”

A Government spokesman said billions of pounds had been provided to local authorities to address pressures on their services throughout the pandemic, including specific adult social care funding.

He added the Government was committed to the delivery of “world-leading social care”. 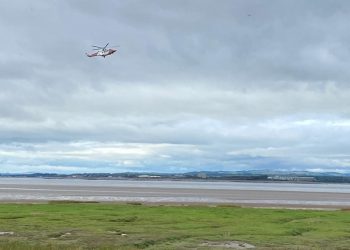 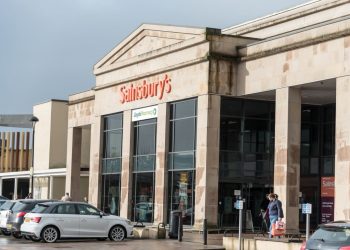 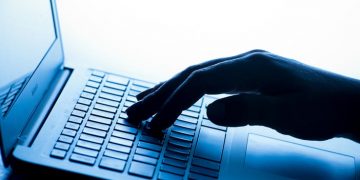