A teenager was assaulted by a group outside a Barrow pub.

Police are investigating an alleged assault yesterday at around 3pm and 5.15pm outside the Strawberry pub on Abbey Road.

During the incident, a male teenager of secondary school age was approached by five unknown males described as aged around 17-years-old and assaulted.

The victim suffered minor injuries during the attack.

Anyone with information relating to this incident can report online at www.cumbria.police.uk/reportit , quoting incident number 38 of October 13. You can also call 101. 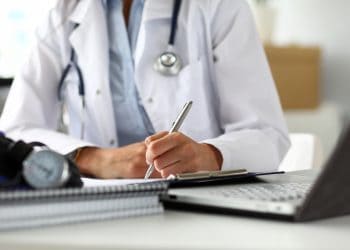 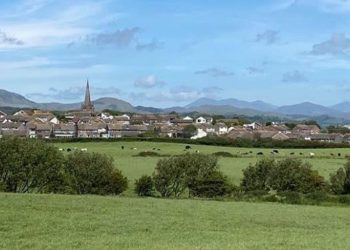 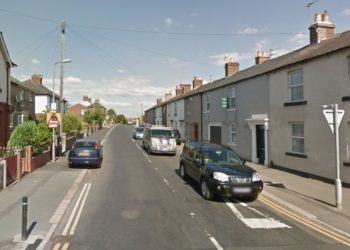 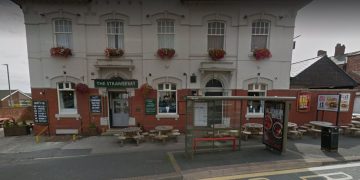 A teenager was assaulted by a group outside a Barrow pub.