Ellenborough Rangers have been confirmed as champions of the Holmen Iggesund Cumberland ARL Premier Division.

In what has proved an anti-climax to a frustrating, COVID-affected season, what should have been a deciding final game with Wath Brow A on Saturday, has been cancelled.

Wath Brow have said they won’t be able to field a side as the club, virtually en-masse, will be at Featherstone to support the first team in the NCL Grand Final.

Their chance of winning the League, however, had gone through circumstances beyond their control.

They could have lifted the title through pipping Ellenborough by winning their last two games but that proved impossible when Glasson Rangers pulled out of their fixture last week.

Before a ball was kicked, the League had adopted a policy of not awarding points or deducting points for postponements and clearly were not going to change it for the last game of the season.

In what has been described as a nightmare season to officiate, a total of 31 games were postponed – a high number due to COVID-affected clubs.

The League had asked for an extension of the season and the RFL sanctioned up to Saturday, October 16 but no further.

Hopefully when emotions have subsided and there’s time for reflection, the over-riding feeling will be one of relief that amateur rugby league was played again, despite the problems of the pandemic and the unsatisfactory conclusion.

Lorraine Degraffe, the League secretary said: “We know it’s a disappointing way to finish the season but it has been a nightmare to organise because of the circumstances.

“I have looked at all the possible ways of working out the winners, including on a percentage basis, and Ellenborough come out top of them all.” 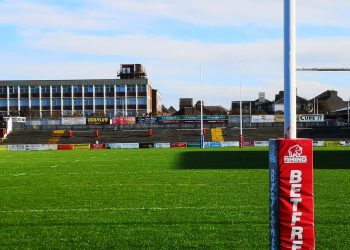 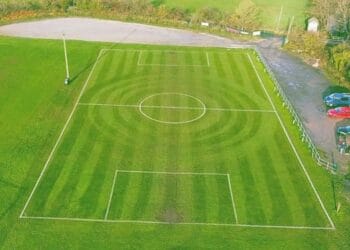 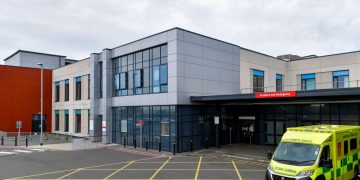 A project that helps patients staying in North Cumbria's connected with their families has been given more cash to continue.