A man in his 20s has been assaulted at an Alston pub.

The incident happened between 11.30pm and midnight yesterday at the Victoria Inn, on Front Street.

A man, aged in his 20s, suffered facial injuries.

Police are appealing for any witnesses to the incident to get in touch.

Police would like to speak with four people who are were at the scene of the incident.

They are described as:

Anyone with information relating to this incident can report online at www.cumbria.police.uk/reportit, quoting incident number 22 of 17 October or call 101. 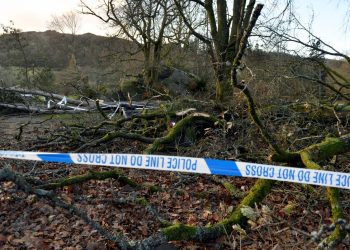 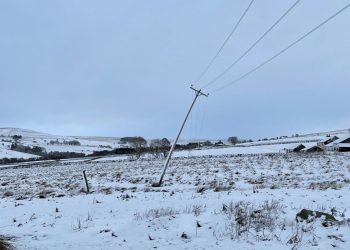 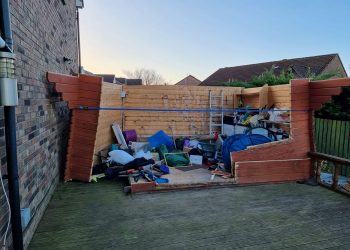 Police are appealing for witnesses to a collision in Dalton.