BAE Systems has bought the former Barrow McBride’s site for an undisclosed sum.

The vacant industrial site on Park Road will be used to support the delivery of its major programmes.

Steve Cole, BAE Systems’ chief infrastructure officer, said: “I am particularly pleased to be able to secure a local facility that can support the needs of the submarine programmes, assisting Barrow’s economy and ensuring long-term use of some key facilities in the area.

“Adding this to our estate will complement the ongoing redevelopment of our facilities and we’re now looking forward to moving in over the coming weeks.”

BAE Systems is delivering both the Astute and Dreadnought classes of submarine to the Royal Navy.

Four Astute class submarines have already been delivered to the Royal Navy, the fifth was launched earlier this year and the remaining two are at an advanced stage of construction. 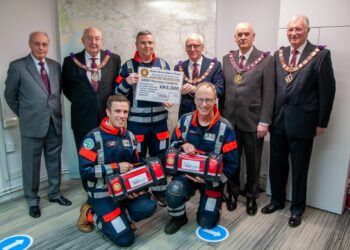 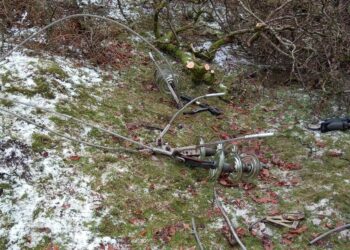 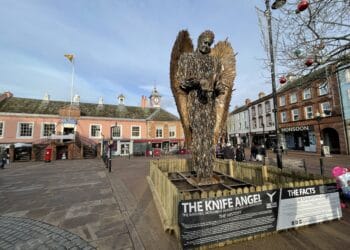 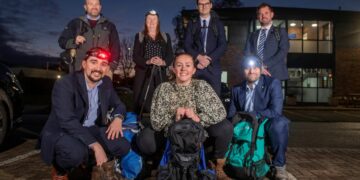 A team of Carlisle solicitors is to climb one of Cumbria’s highest mountains in the dark.