A Whitehaven school has been celebrating its 50th anniversary.

St Benedict’s School, on Red Lonning, opened in 1971 and marked the milestone with events for current and former students and staff.

As well as having some special lessons in the style of the 1970s and a photo exhibition, the school also held an anniversary holy mass, led by Bishop Paul Swarbrick.

Guests included ex-staff and students, who also had the chance to reminisce over the photo exhibition that had been produced.

These included many memories from sporting events and school trips dating back to the 1970s.

Since then, it has gone from strength to strength and encountered lots of changes, including opening its own Sixth Form in the 1980’s, becoming an engineering college and most recently moving to Campus Whitehaven in 2019.

“It was a truly blessed evening full of joy, laughter and a much needed catch-up. We look forward to serving our community for another 50 years and many more beyond that.”

She said: “It was such a welcoming and well organised event to celebrate the occasion.

“The service allowed us to reflect on the privilege and responsibility we all have in delivering stewardship to the school, which has provided so much for students and the community over the past 50 years and will continue to provide for years to come.”

The celebrations are finishing on the last day of term with the students and staff coming to school in 1970s fancy dress or blue and red. 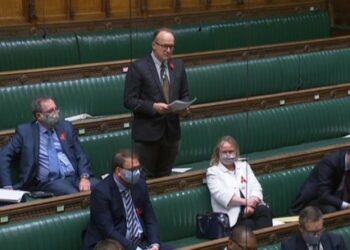 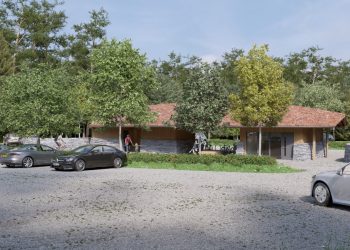 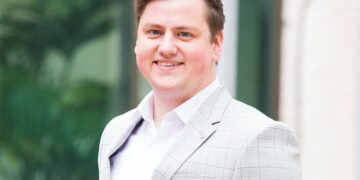 With a lot of noise in the media about potential supply shortages over Christmas, a Cumbrian accountant has put together some...