A mentally ill agency worker who tried to kill a wagon driver by repeatedly stabbing him on Carlisle’s Pirelli tyre compound has been made the subject of a hospital order.

Dramatic night shift violence flared as victim Michael Kadlcik waited for his trailer to be loaded in a DHL depot at around 3am on April 19 2019.

Armed with a serrated edged blade, Martin Bozhkov — then aged just 20 and found be suffering from paranoid delusional beliefs — knocked on the door to his cab at the Dalston Road site having been loading tyres into Mr Kadlcik’s trailer.

“When he got down from the cab, the defendant immediately attacked him,” prosecutor Jacob Dyer told Carlisle Crown Court today.

Bozhkov first knifed Mr Kadlcik to the head and, watched by shocked warehouse workers, continued to stab his victim while chasing him through a depot, leaving a trail of blood.

Carlisle Crown Court heard one worker saw blood gushing from the head of Mr Kadlcik, who was able to barricade himself in an office.

The 43-year-old Czech resident suffered multiple deep stab wounds to his scalp, face, chest wall and thigh, and a punctured lung. He was treated in the trauma unit of a Newcastle hospital.

In the aftermath, Mr Kadlcik told police through an interpreter he “literally thought he was going to die”.

He had since made a good recovery, was stoical about the incident, and said in an impact statement: “I enjoy my life with family and friends. I am happy I survived the incident. It could have turned out differently.”

He had since been detained in a secure psychiatric facility and was said to have been engaging very well with treatment.

After hearing a doctor conclude that this detention should continue, Judge Simon Medland QC directed that Bozhkov should be made the subject of a hospital order.

“You were floridly psychotic in April 2019, simply because, sadly, you suffered from entirely involuntary mental illness,” said Judge Medland.

He added of Mr Kadlcik: “His life was undoubtedly in peril. However stoical he may be, as seems to be the case from his victim impact statement, I dare say this incident will remain forever engraved on his mind long after the psychological scars have begun to fade.” 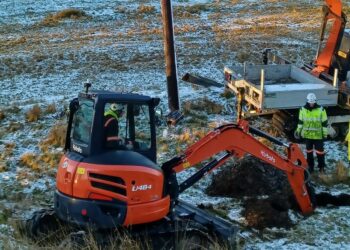 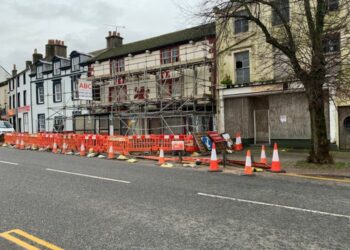 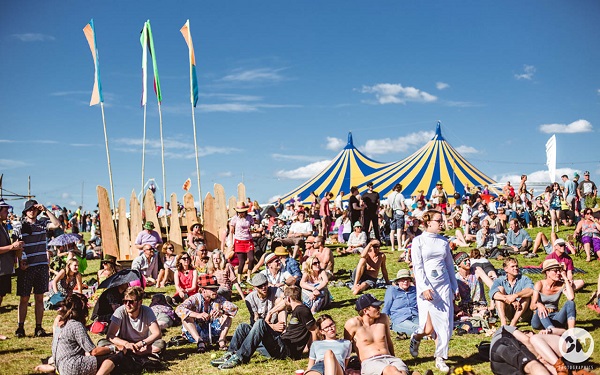 Organisers of popular Cumbrian festival Solfest have broken their silence over plans for the latest instalment of the event.