The four-day sale at Mitchells was a first for the firm and brought in its fourth highest best auction figure.

Over 1,500 people registered to bid online during the sale from all over the world.

The sale included 500 items from Greystoke Castle, which yielded the highest selling lots and biggest surprises.

The top selling lot overall was a Regency Pollard oak and parcel ebonised circular breakfast table which sold for £20,000 to a trade buyer in the UK against the estimate of £1,200-£1,500.

A huge 19th century school oil on canvas portrait of the Renaissance poet Sir Henry Howard (1517-1546), Earl of Surrey, son of Thomas 3rd Duke of Norfolk, inventor of the English sonnet and cousin of Anne Boleyn and Catherine Howard, sold for £17,000 against an estimate of £2,500-£3,500 to a private local buyer.

Romney was born in Dalton in Furness and went on to become the most fashionable portrait artist of his day, painting many leading society figures including his muse Emma Hamilton, mistress of Lord Nelson, before ending his days in Kendal.

Also of historical interest was an 18th century oil painting of Bonnie Prince Charlie, Charles Edward Stuart the Young Pretender (1720-1788) in the style of Wassdail, possibly James Worsdale (1692-1767), which sold for £5,600.

Greystoke furnishings included a large antique Heriz carpet, which sold for £12,000 against an estimate of £2,000-£2,500 and a 19th century Gillows of Lancaster mahogany full tester bed which made £7,200.

A pair of mid-18th century Rococo carved wood pier glasses sold for £7,000 and a large pair of 19th century Chinese cloisonné bottle shaped vases with reputed provenance to the Boxer Rebellion sold for £4,800.

The sale also featured a large private collection from the estate of the late CA Ellwood, a retired solicitor and passionate collector from Crook, near Kendal.

Over 30 years, he purchased from many auctions and antique dealers throughout the UK, curating his collection in his historic farmhouse in the South Lakeland countryside.

The family had no idea of the extent of his collection which included over 100 silver caddy spoons and decanter labels which made a total of £34,290 and 45 tea caddies which sold for £13,205, most greatly exceeding their estimates.

The highest selling lot among the spoons was a collection of 23 George III silver caddy spoons by Cocks and Bettridge displaying a wide range of different designs which sold for £1,400 to UK trade online.

A group of six George III caddy spoons by a Birmingham maker W, subsequently believed to be William Wardell, sold for £1,200 against an estimate of £300-£400 to UK trade on the phone.

Other valuable silver which exceeded expectations was an early 19th century silver tankard bearing the crest of the Spencer family with a London hallmark which sold for £1,200 against an estimate of £200-£400.

Christmas came early for one local vendor whose Staffordshire figures were rescued from Mitchells’ general sale by an astute member of staff.

Other big surprises were an old Polynesian carved hardwood paddle sold for £2,400 with a humble estimate of £150-£200.

A big surprise among the pictures was an Indian school watercolour of a young girl signed possibly by Horace Van Ruth estimated at £30-£50 which made £3,000.

An oil on canvas portrait by Robert Swan of The Honourable Brook Weld Forester, signed and dated 1959 exceeded its £50-£80 estimate eventually selling for £1,200. 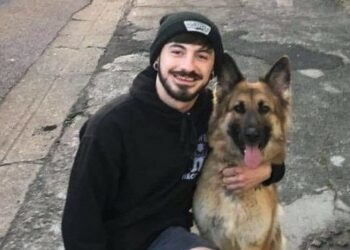 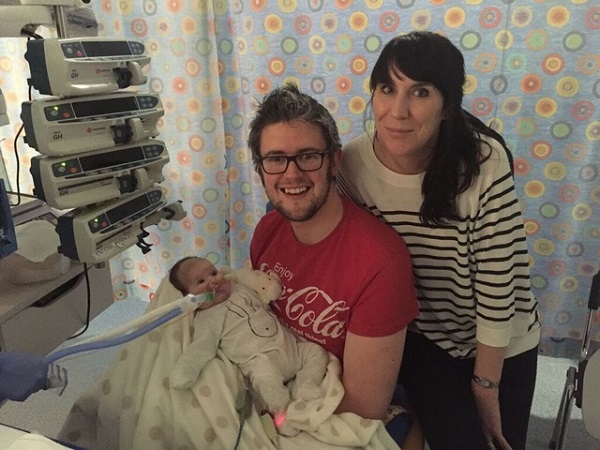 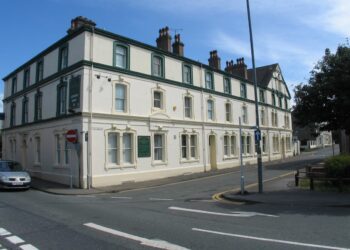 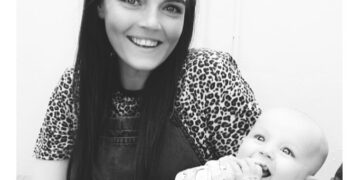 Natalie Kane, a former military logistics HGV driver and her son Harry's lives did not come to an end with...