Danny Grainger has left his caretaker role with Falkirk FC following the arrival of a new head coach.

The former Carlisle United skipper and Workington Reds manager had agreed to stay as interim coach after Paul Sheerin was sacked earlier this month.

It was Sheerin who had recruited Grainger during the summer to be his number two.

But he paid the price for a poor run of results, culminating in a 6-0 defeat at Queen’s Park.

Grainger was minded to follow him out the door, with no ambitions to take on the top job, but agreed to stay until a new coach was appointed.

The Falkirk board issued a statement saying: “Danny Grainger has today stepped down from his role as assistant head coach at Falkirk Football Club.

“On behalf of the whole club we‘d like to express our thanks to Danny for all his hard work this season and wish him well in his future career.

“New head coach Martin Rennie arrived in Scotland today and subject to a successful PCR test will meet the team and take training for the first time on Thursday.

“We expect to be able to announce the appointment of a new assistant head coach shortly.”

Although Scottish-born, and a former ball-boy with Falkirk, Rennie never played professionally and after a serious knee injury concentrated on acquiring his coaching qualifications.

His coaching roles have all been abroad, in the USA, Canada and South Korea.

Meanwhile Grainger has said the experience has not put him off and would like to manage again in the future. 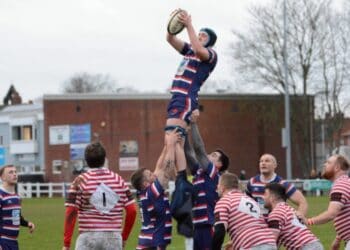 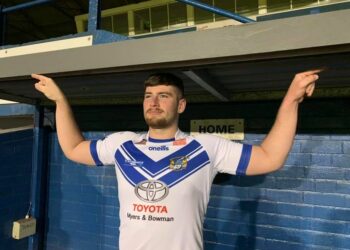 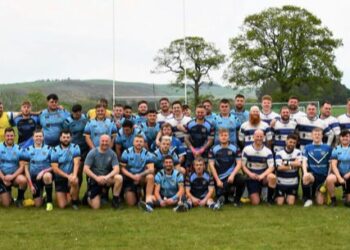 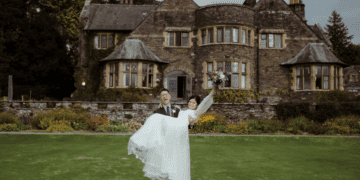 A Lake District hotel has been named as one of the best wedding venue in the North West at prestigious...