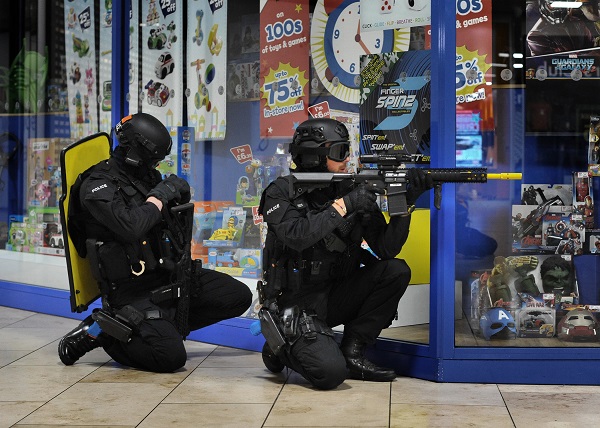 [N]orthumbria Police has led a multi-agency training exercise at one of Europe’s biggest shopping centres – to test emergency service response to a major incident.

In the early hours of Wednesday (May 17) an exercise was held at intu Metrocentre in Gateshead which was designed to test the skills and processes of both police, other emergency services and the local authority.

The exercise was focused on a terror attack taking place at the shopping centre and is one of a number of similar exercises to have taken place across the country. 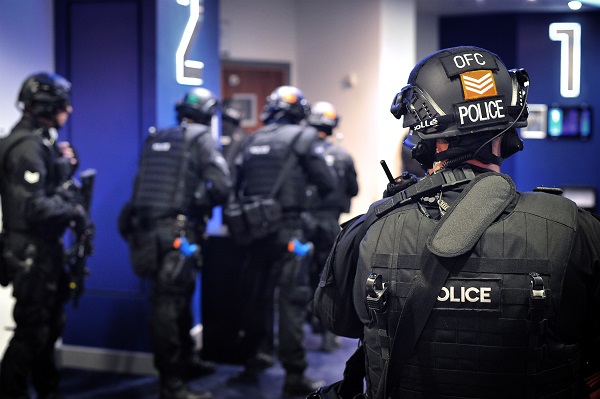 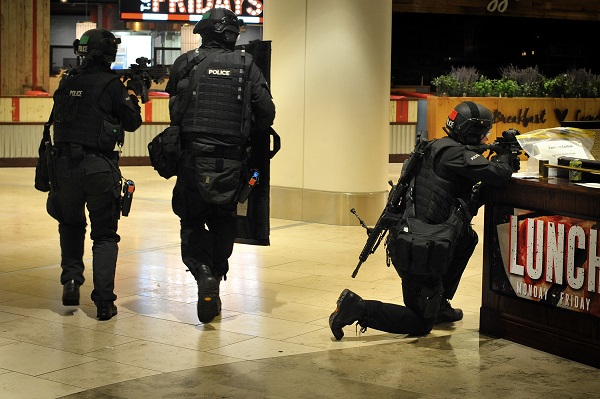 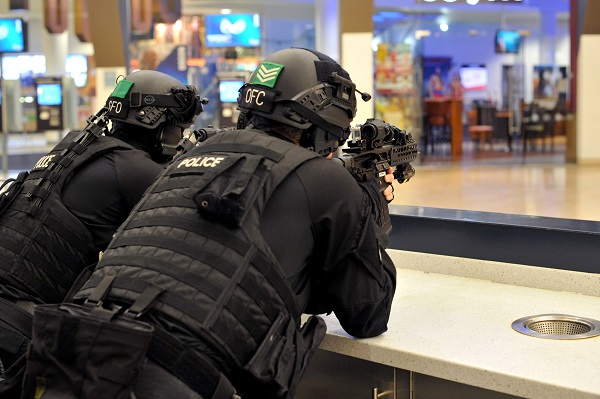 Northumbria Police worked with the Home Office to plan the exercise but the force is keen to stress that the exercise was not in response to any specific threat to the region.

Assistant Chief Constable Darren Best has said these types of exercises are “routine” and gives police and partners a chance to test exactly how they may respond in difficult circumstances.

He said: “This is one of a number of routine exercises organised to test the response of the emergency services and other partner agencies. It is in no way linked to a specific or increased threat.

“We carry out exercises to test contingency plans and the co-ordination of the response to a major incident on a regular basis.

“The national terror threat remains at ‘Severe’ and recent events across the continent and in the country show that we need to ensure we are prepared in the event that something does happen in our region.

“It is important that we continue to test our emergency response procedures to ensure the safety of our local communities.

“A huge amount of work and preparation was put into this exercise and I want to thank intu Metrocentre in particular for their support.

“We also enjoy a really positive working relationship with our partners and fellow blue light services and this exercise will allow us to improve those relationships further.

“The absolute priority of everyone involved will always be the safety of the public and we will continue to test our skills and processes to ensure we are in the best position to keep people safe.”

The area around intu Metrocentre was tightly controlled and there was no impact on the public but neighbourhood officers and intu security staff were on patrol in the area during the exercise.

Chris Lowther, Chief Fire Officer, Tyne and Wear Fire and Rescue Service, said: “This was a further opportunity to test our own emergency response during a major incident and to work together, under extreme circumstances, with our partners in other blue light services.

“These exercises also bring reassurance to our local communities that we are all working well together for their safety and protection.”

Head of resilience at North East Ambulance Service, Simon Swallow, said: “This was a great opportunity to test how we all work together in a major incident and without Intu we couldn’t have created as realistic a scenario to work with.

“The exercise gave us the opportunity to really build upon our partnership working arrangements and in particular the fire service, with whom our collaboration with could make a significant difference to patients in a large scale incident.

“We have exercised all our procedures to be sure that they are as robust as possible and utilised the skills of our Hazardous Area Response Team and specially trained operational staff who would be deployed should such an event occur.”

Gavin Prior, General Manager intu Metrocentre, said: “The police and emergency services do an extremely important job keeping the public safe. This training, planning and preparation to deal with all eventualities is essential and we had no hesitation allowing them to use our facilities for their exercise while the centre was closed.”

Gateshead Council Chief Executive, Sheena Ramsey said: “We regularly test our own response plans but working alongside blue light services and intu Metrocentre gave everyone an excellent opportunity to really test our processes and learn together.” 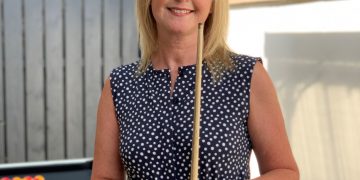 People are being invited to put their pool skills to the test and take up their cues as part of...