[A] MAN who threw a bottle which hit an innocent bystander in the face as violence flared in Carlisle has been sentenced by a judge.

Benjamin Hetherington, 20, tossed away the glass object as fighting broke out at Portland Place in the early hours of August 21 last year.

Carlisle Crown Court heard the “discarded” bottle struck luckless passer-by Michael Travis, who was left permanently scarred after suffering a “gaping” upper lip wound. Two damaged front teeth were  “unsalvageable”, two others were fractured and it was said he would need treatment “for years to come”.

Hetherington admitted grievous bodily harm but was described as “genuinely remorseful” for the “reckless act”. A two-year custodial sentence was suspended for 18 months by Recorder David Swinnerton.

He must also pay £1,250 compensation to Mr Travis who, Recorder Swinnerton said,  “is likely to have a lifetime of remembering that particular night.” 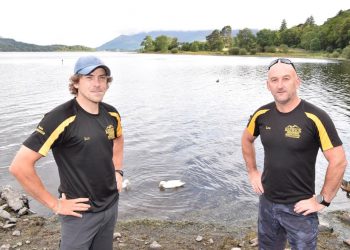 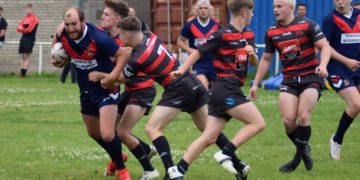 Desperate to catch up on a backlog of fixtures caused by COVID-19, the Holmen Iggesund Cumberland ARL have had another...