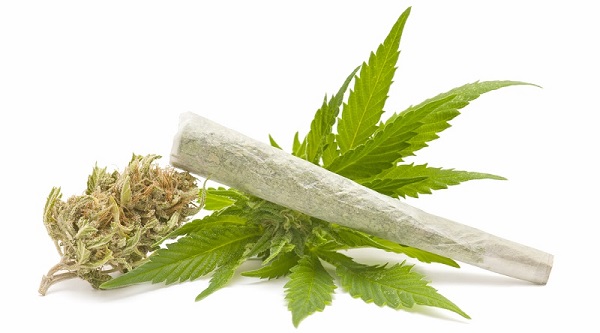 [A] KENDAL teenager who sold cannabis to friends has been sentenced by a judge.

Connor Carter’s crime was uncovered after his room at the South Lakes Foyer in the town centre was inspected in March last year.

Individual wraps of cannabis worth between £120 and £200 were recovered by police along with paraphernalia which included grinders, weighing scales and torn plastic.

Carter, 18, made “full and frank admissions” that he had passed on the class B drug to “one or two” friends for a “minimal” profit.

He was sentenced at Carlisle Crown Court today (FRI) having admitted supplying cannabis during January and February.

After hearing mitigation, and that there were “so many positives” in the teenager’s life, Recorder Philip Grundy imposed a two-year community order.

Recorder Grundy also ordered the forfeiture and destruction of the cannabis and paraphernalia seized.