[N]ational Crime Agency investigators are appealing for information to trace a man they want to speak to in connection with a number of large-scale drug importations.

The appeal follows the seizure of 40kgs of cocaine found in a van by Border Force officers based at Coquelles in June 2017.

If cut and sold the drugs would have had a likely potential street value of £4.8 million.

The haul was concealed in a false floor inside freight crates and was destined for a freight forwarding company based near Manchester Airport.

Investigators have identified 118 previous consignments which made exactly the same journey previously. Each time the same man collected the consignments, providing the name Ian Allen.

Allen, which may not be his real name, appears to be in his thirties and is believed to have connections to Greater Manchester and Yorkshire.

NCA Operations Manager Jon Hughes said: “We suspect that the organised criminals responsible for this smuggling attempt are behind a significant number of previous importations, potentially involving close to five tonnes of illegal drugs shipped into the UK.

“Ian Allen may be an alias but we do know that this individual has extensive links to Manchester and West Yorkshire.

“It is important we speak to him as part of this investigation and we would urge anyone who has any information about his whereabouts to come forward.

“Today we are releasing pictures of him. If you recognise this man please let us know by calling us or Crimestoppers anonymously.” 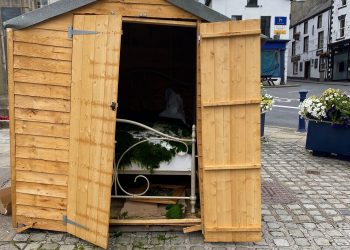 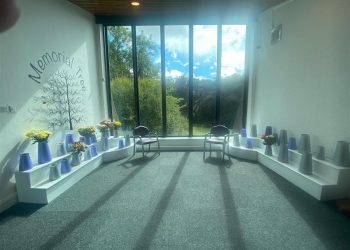 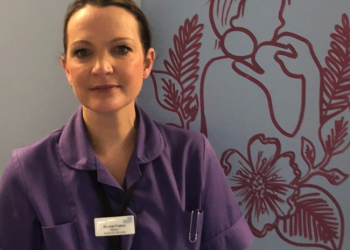