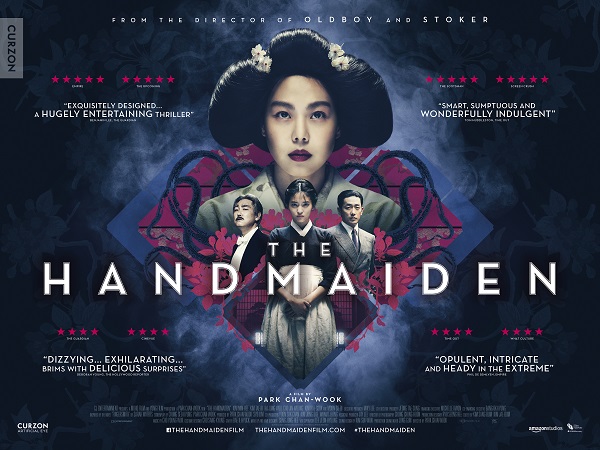 [T]ake a break from all things Christmas and join Signal Cinema to round off this cinema season with a hotly-tipped screening of THE HANDMAIDEN (18).

On Thursday 21st of December from 7.00pm. Cooke’s Studio will host controversial South Korean Director Park Chan-Wook’s critically-acclaimed thriller The Handmaiden (18) for the first time in Barrow which was specially-selected by the Young Programmer’s Committee. The screening will be free but donations are welcomed.

Hailed as this years’ cinematic masterpiece by film critics around the world, The Handmaiden(18) is a ravishing crime thriller with a sumptuous combination of stylish visuals, heart-wrenching drama, and visceral action. Based on the award-winning novel Fingersmith by UK author Sarah Waters, (Tipping the Velvet, The Night Watch) The Handmaiden (18) tells the tale of an orphaned pickpocket joining forces with a Korean conman to devise an elaborate plot to seduce and cheat a Japanese woman out of her inheritance.

Film critic for The Guardian Mark Kermode said: “It is certainly a brilliant adaptation of Sarah Waters’ original novel, and something that most other movies can only guess at: Pleasure & rapture”

“The Handmaiden is sure to leave audiences both shaken and mesmerised. Given its limited run in UK theatres, this screening is a great opportunity for audiences to see the modern classic on the big screen.” – Steven Wood, Young Programmers’ Committee

This is the second screening produced by Signal Cinema’s Young Programmers’ Committee for Signal PRIDE! The YPC, made up of 8 participants under 30yrs of age, have participated in 5 practical workshops on how to programme, market and successfully deliver community cinema screenings as part of Signal’s current cinema season. The initiative, funded by Film Hub North is a pilot project running under the guidance of Signal Cinema Project Manager Kezz Turner as part of their Signal PRIDE! programme; An LGBT mini season of film.

50 years ago, homosexuality was finally decriminalised in the UK. To raise awareness of this historic legislation and to celebrate and advocate diversity in all its forms we want to bring communities together through this fantastic, non-mainstream cinema season. Signal Pride! celebrates and raises awareness of wider LGBT culture and was chosen by the Signal Cinema Committee with support from Friends & Supporters of the Furness LGBT Community. 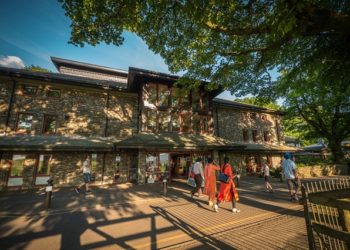 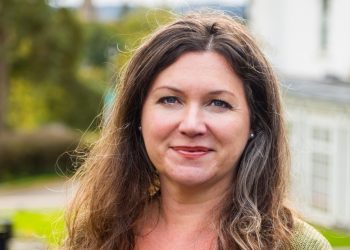 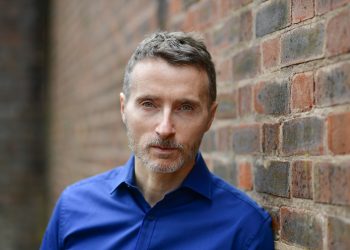