Vehicles damaged after colliding with objects placed on A592 and A591 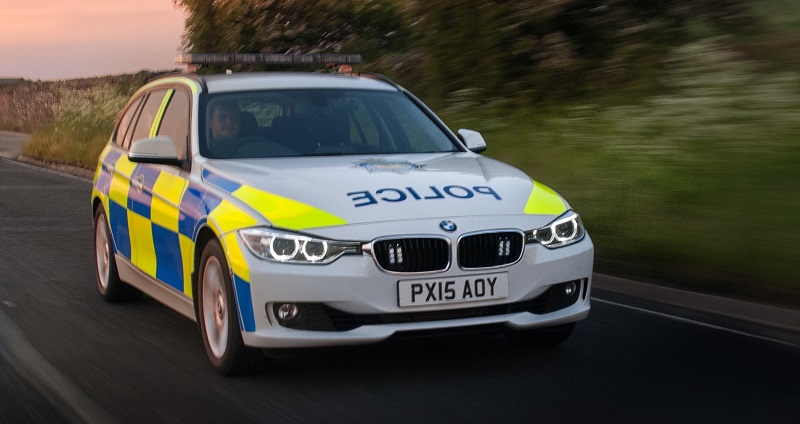 [P]olice are investigating a series of incidents where objects including large rocks, wooden gates, traffic signs, traffic cones and pieces of wood have been placed in the carriageway on Rayrigg Road, the A592 towards Kirkstone and also the A591 between Windermere and Ambleside.

These incidents have been ongoing since July 2017.

The latest incident was on Christmas Eve at around 2am where two vehicles were damaged after colliding with large rocks that had been placed in the road.

Anyone who may have seen anyone or anything suspicious on Christmas Eve or who may have previously suffered damage to their vehicle as a result of objects in the road is asked to police referencing incident 34 of 24 December 2017.