[A] Cumbrian police officer has spoken about his deployment to the British Virgin Islands where he went to assist with relief efforts following Hurricane Irma.

Anthony Ainsley, a PC in Barrow, deployed to the Caribbean island with officers from forces across the UK.

Working as a response officer as he does in the UK, Ant’s role was varied: attending road collisions, guarding prisoners in hospital, and enforcing the island’s 11pm-6am imposed curfew.

He said: “There were less local police officers working on the island than usual because many of their families and homes had been affected by the devastation. We were there to help support the local police force with regular police duties and operational activity, and the locals were very happy to have us there.” 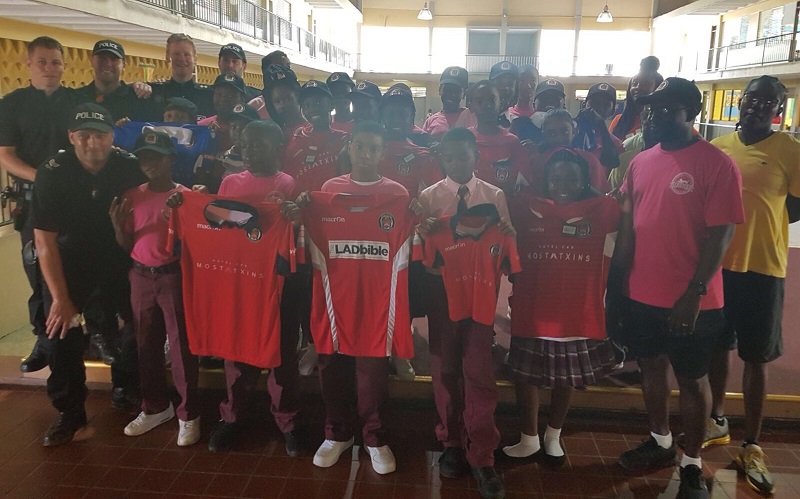 Ant added that the deployment was a daunting one, but one that was extremely rewarding: “I was apprehensive going out there because I did not know what it was going to be like. The storm had caused large levels of devastation and hardly any buildings were untouched. I didn’t know how the facilities would be, or what crime level we faced, and large parts of the island had no power.

“We slept in the conference room of a hotel that had been destroyed by the storm, but the room had a roof, so it was not as basic as I had expected.

“There were no working radios where we were so you responded to calls for service from a Whatsapp message with information. That was very different.” 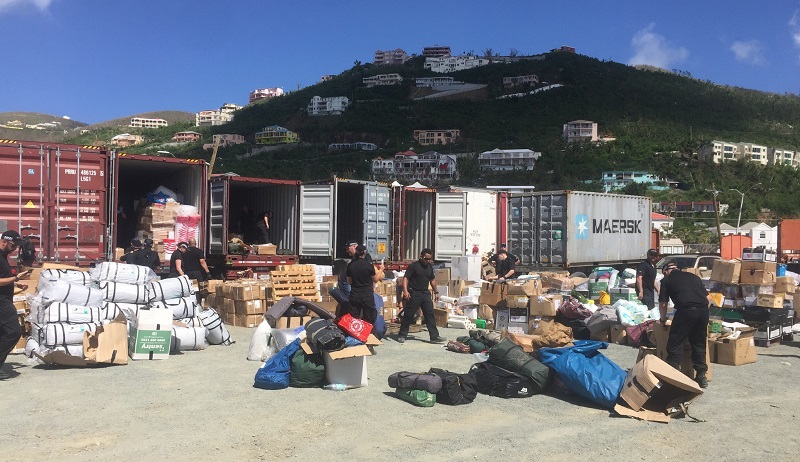 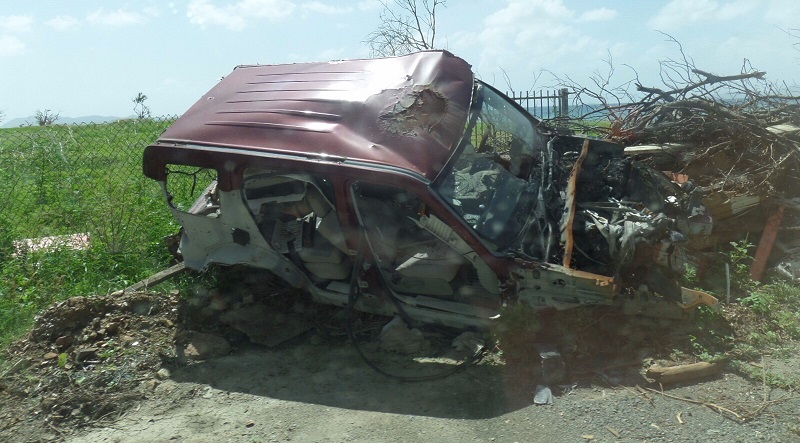 And when they weren’t working, they helped by volunteering in the local community.

“There was a school down the road from where we were staying, and it was so badly damaged,” said Ant.

“All the windows had been smashed by the hurricane and there was a lot of debris. It was totally unusable as a school and the children hadn’t been able to attend in over two months. We helped re-build walls, painted classrooms, and helped get it back to a state where it could be used. On our last day it opened and we went to see the children, which was a great experience.

“People there had lost everything, but they still kept saying they were okay. They got on with things and tried to be happy. If I can help people in that situation then I can definitely help those back home.” 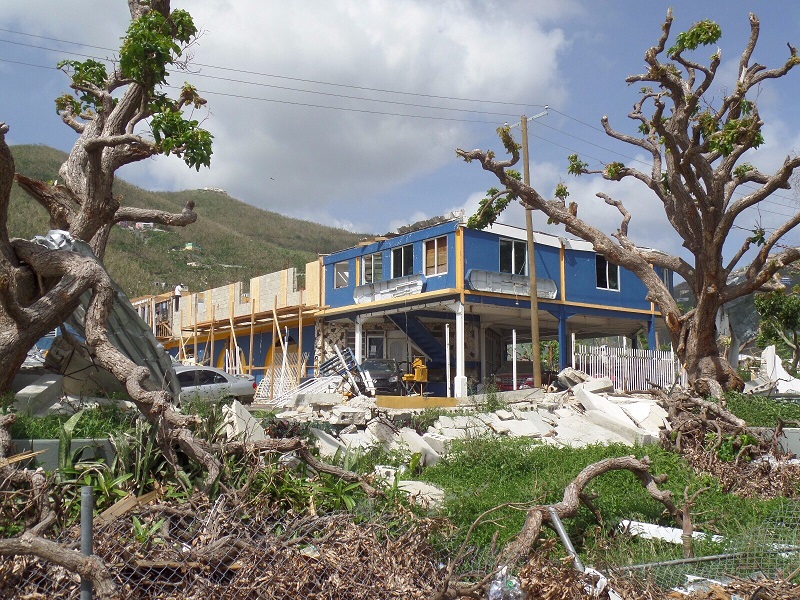 Assistant Chief Constable Mark Webster said: “I am really pleased that Ant was able to go and make a difference to the communities of the British Virgin Islands, and it shows the true spirit of British policing.

“Whilst the deployment was challenging and the conditions were very different from what we operate in back home, it is satisfying to hear the positive impact that this deployment had on him, and that the people of Cumbria will benefit as a result.”