[P]OLICE are appealing to trace the owner of a dog following the death of a sheep in Warton, Carnforth.

The incident was reported to police shortly after 09:00 hours on Friday 5th January. Witnesses reported an unattended dog attacking a sheep on farmland off Main Street, Warton.

Sadly the sheep died as a result. 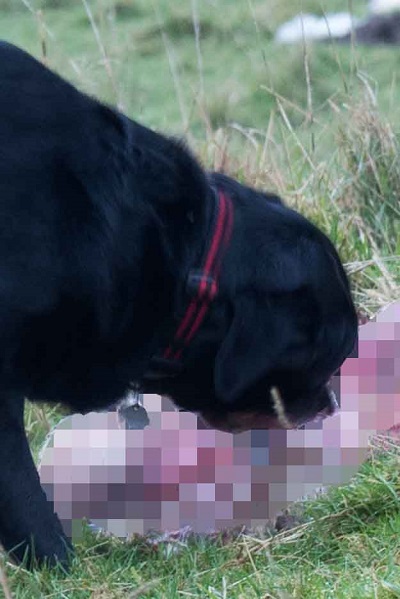 Police are now looking to trace the owner of a black Labrador (pictured), which was wearing a distinctive red and black collar.

Sergeant James Pinder of Lancashire Police, said: “The dog appears to have been left unattended on the farmland.

“Sadly several sheep have died in the area over recent months as a result of suspected dog attacks. Our advice to dog owners is to keep their dogs on their leads at all times when walking around farmland.” 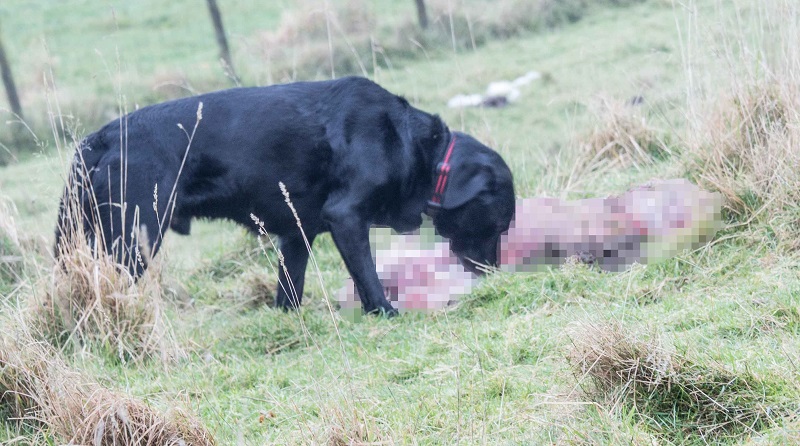 Anyone with information, or who knows who the pictured dog belongs to, is asked to contact Lancashire Police on 101 quoting reference number LC-20180105-0288.